Prešov wants to be the capital of culture. What's its vision?

First Deputy Mayor of Prešov Vladimír Feľbaba explains the vision and the passion behind Prešov's quest to become The European Capital of Culture in 2026 and what it would mean for the city. 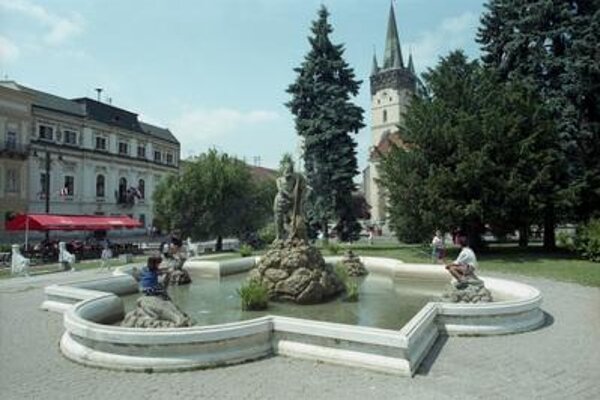 The European Capital of Culture is a recognized title given to European cities, which have the opportunity to present their cultural life and development to Europe throughout the year. The aim of the project is to draw the European public’s attention to the city and its culture and thus contribute to a greater cultural understanding and perception in Europe.

Successful cities use this opportunity to completely transform their cultural structure and become recognized in the European and international environment. The European Capital of Culture project is currently the largest cultural project in Europe, and the cities that have successfully managed it only confirm the significant impact such a project can have on economic development, but also on tourism, job creation, and on raising the reputation of the city and the entire region. If a city becomes the European Capital of Culture, all possible artistic activities in the city have the potential to develop.