This is the best of Slovak architecture. Nominations for 2020 prize revealed

It has been an exceptionally good year in architecture, jury says. Take a look at the shortlisted works. 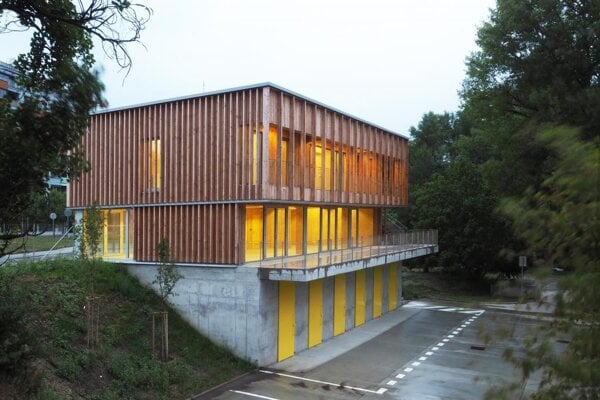 The finalists of the CE ZA AR 2020 architecture prize have been named by the jury, which said it has been an exceptionally good year for architecture in Slovakia.

Altogether 110 works were entered for the 19th year of the award. The international jury long-listed 30 of them that its members then visited personally. They then short-listed 21 works to compete for the prestigious prize in six categories.

“We are pleased to have received a record number of applications, which confirmed that our decision to run the award despite the situation linked with the coronavirus was the right one,” said Oľga Miháliková, manager of the award, as quoted by the TASR newswire.

The international jury travelled more than 1,200 kilometres in five days. Mihalíková noted that this year, the pieces were placed not only in urban centres, but also took the form of small projects, such as public houses.

The Slovak Chamber of Architects praised the high level of the applied pieces. Architect and head of the jury Peter Moravčík noted that this year is exceptionally good: “We have seen really many pieces that are freed from banality,” he noted for TASR. “These all were subjects that had an integrated concept and strength in itself, whether these were family houses or other kinds of construction, and on the other hand, lots of creative thinking.”

The winners will be announced on October 7. 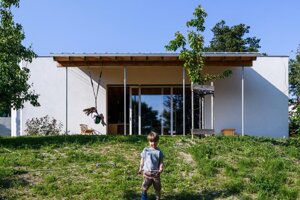 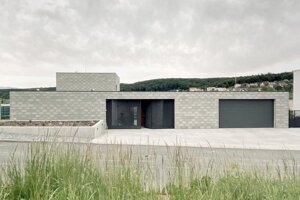 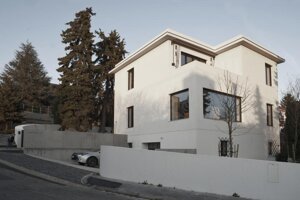 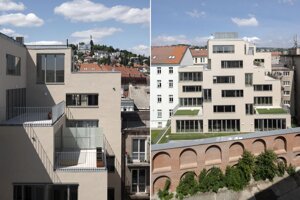 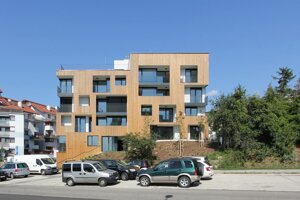 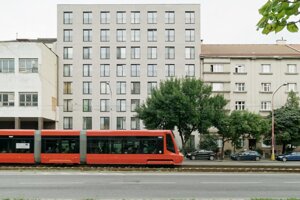 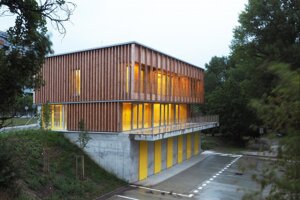 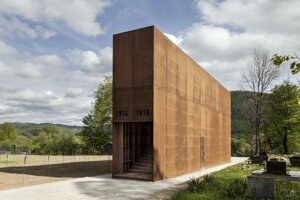 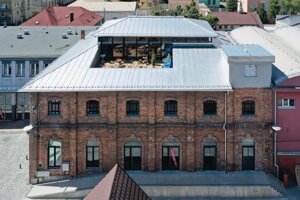 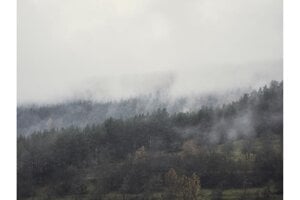 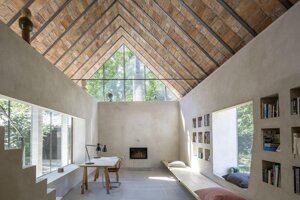 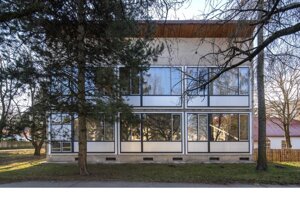 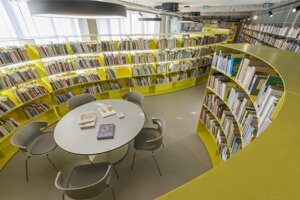 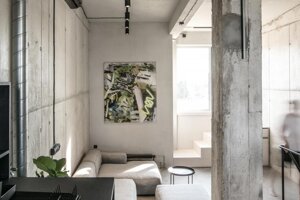 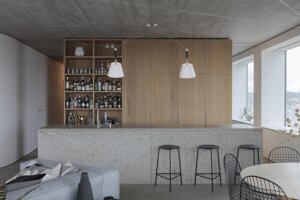 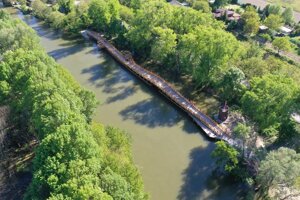 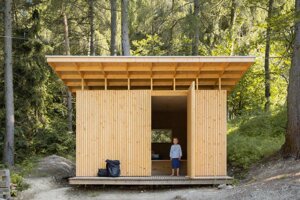 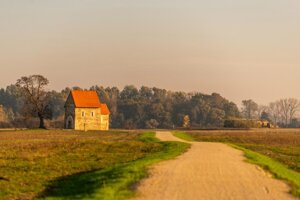