Discover Hrádok, the second biggest climbing area in Slovakia after the Tatras

It's a great place to prepare for climbing in the Tatras. 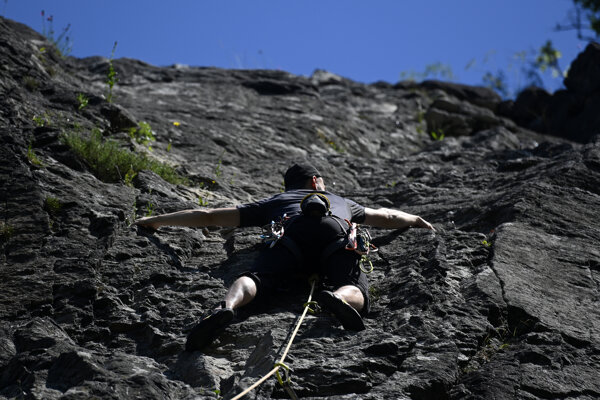 Hrádok, the rocky area with 100-metre-tall andesite wall by Vtáčnik Mountain in Bystričianska valley, has been luring local climbers for dozens of years.

It is the highest andesite wall in Slovakia and the second-biggest climbing locality after the Tatras. The wall is accessible from Kamenec pod Vtáčnikom or Bystričany in Trenčín Region, which is possible to discover with our Trenčín travel guide.

When climbing to the top, where a pagan fortification used to stand centuries ago, climbers may use about 80 routes of varying difficulty.

A view of Bystričianska valley awaits climbers at the top.

“Bystričianska valley belongs among the most beautiful valleys around Vtáčnik Mountain and surroundings,” said the mayor of Bystričany, Filip Lukáč, as quoted by the TASR newswire.

Hrádok is exceptional due to its many routes for climbers but also for the diversity of its nature, as it is also part of the protected area Natura 2000, the mayor added. Lukáč himself climbed some routes at Hrádok. 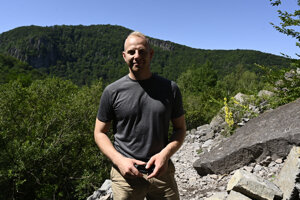 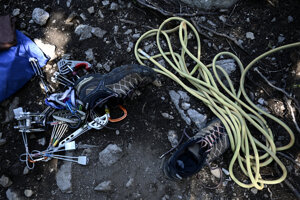 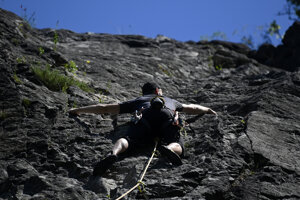 Too hot in the summer

Climber Michal Richtárech of Trenčianska Teplá, who is also a member of the Slovak Mountaineering Union JAMES, has conquered the 100-metre-tall andesite wall.

“This is my third time here and climbing went well,” Richtárech said, as quoted by TASR. “It is quite hot; I would say that the rock is good to climb in the spring or autumn because it is turned away from the sun and shady. A climber would sweat a bit in summer.”

He would recommend it for more experienced climbers and said it's a great way to prepare for climbing in the Tatras. 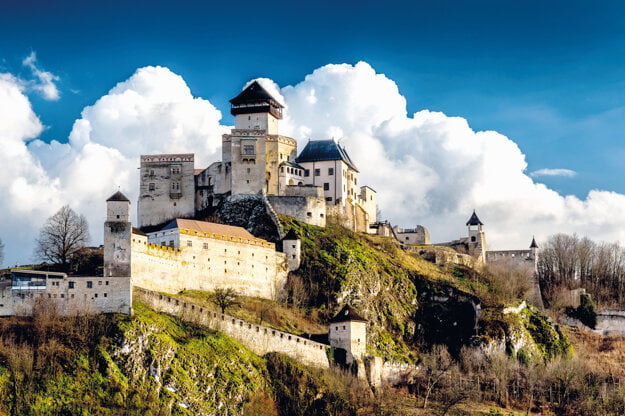