Slovakia’s export has recovered from the corona crisis’ decline

Car exports pushed the trade balance to a record-high surplus throughout June. 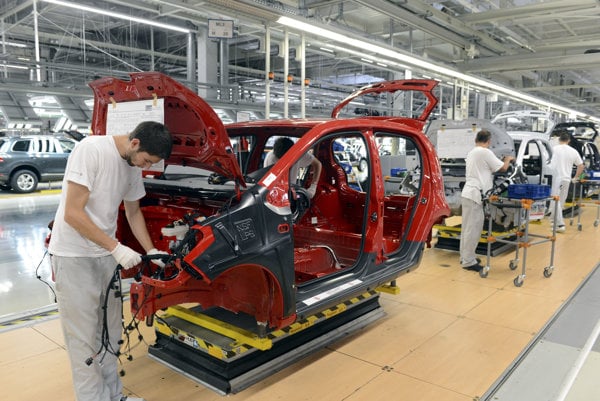 Slovakia’s foreign trade reached a record surplus in June as well as a significant recovery in exports. The increase in car exports pushed the trade-balance surplus to a record-high €710 million, beating the so-far record of €665 million from May 2014.

“Especially the significant recovery of exports, which responded relatively strongly – and more than we had expected – to a partial easing of anti-pandemic measures across Europe have helped the foreign trade surplus achieve a record level,” Ľubomír Koršňák, analyst of UniCredit Bank Czech Republic and Slovakia, wrote in his memo. “Exports almost returned to pre-COVID-19 levels when they lagged behind the January maximum by only 5.5 percent.”

Slovakia exported goods worth €6.4 billion in June, only 1.2 percent down year-on-year. Imports reached €5.686 billion, decreasing by 8.9 percent y-o-y. The trade balance surplus of €709.9 million was €480.2 million higher than it was in June 2019, the Slovak Statistics Office reported. 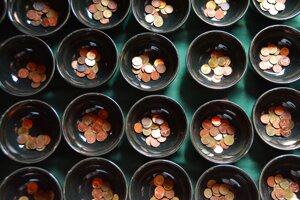 June exports increased by more than a third month-on-month, resulting from the increase in exports of machinery and transport equipment, which also includes car exports. This category even reported an increase of 2.1 percent y-o-y. In June it made up as much as two-thirds of the total export, or €4.3 billion, up from May’s €2.074 billion.

The June figures on the country’s trade-balance surplus might have been inflated with delayed exports from the coronavirus outbreak, wrote Koršňák.

“Although the current figures from Europe are rather a positive surprise, we still expect that the pandemic will erase a part of the demand – especially investment, but also consumption – in Europe and will also affect Slovakia’s foreign trade,” wrote Koršňák.

Wood & Company analyst Eva Sadovská recalled that Slovakia is a small, open and pro-export oriented economy. While these characteristics are a source of prosperity during good times, they become its Achilles’ heel during bad times.

The development of the Slovak economy depends very much on foreign trade, i.e. on the interest of its foreign business partners in its products. These are mainly Germany and the Czech Republic, but also France, Italy, Austria and Spain. However, all these countries, like Slovakia, are facing an economic downturn.

“The restart of the Slovak economy will not only depend on domestic demand, but also, to a large extent, on the demand from abroad,” said Sadovská, adding that it depends on how these countries cope with the pandemic and how their economies are doing.