Municipalities get ready for new waste collections as postponements are binned 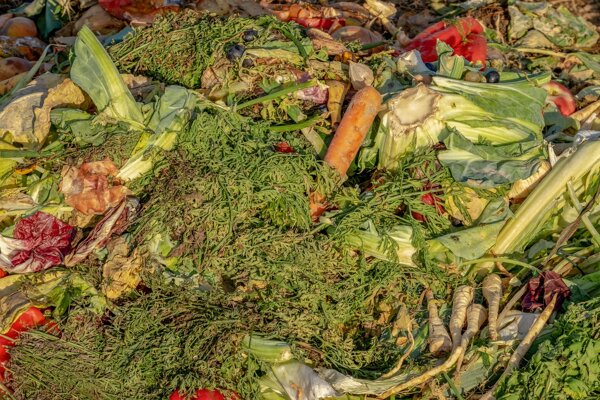 Cities, towns, and villages across the country are gearing up for a change in waste collection at the end of the year as exemptions to national regulations on separating kitchen waste from household rubbish are dropped from January.

At the start of next year, municipalities will have to provide special containers to households for people to use to separate kitchen food waste, such as vegetable and fruit peelings and eggshells, among others.

Laws obliging municipalities to start making kitchen food waste collections have been in effect since 2015, but many had been allowed to postpone them until the end of this year after they complained that implementing them was too expensive.

But the Environment Ministry, which wants to cut down municipal waste, which currently includes kitchen waste, has said that exemptions will end this year, rejecting requests from some municipalities to postpone them for a further 12 months.

The ministry argued that while it did not want to let Slovakia be seen as a country failing to meet its legal obligations on waste disposal and recycling as an EU member, it wanted municipalities to start the collections for their own sake too.

After meeting municipality leaders, Deputy Environment Minister Juraj Smatana told the SITA newswire: “We would like to help municipalities fulfil [their obligations], not because of [what] Brussels [says] but because of [local] citizens.”

Finance no longer a reason to delay

The ministry says that it has prepared a finance scheme which will help towns and villages to run the kitchen waste collections and meet their waste separation responsibilities.