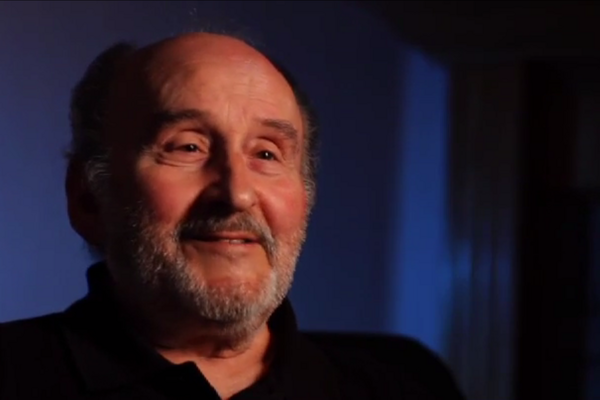 Val Strazovec or Valerián Stražovec, born in the Slovak town of Zlaté Moravce, was a significant name in the world of film and television. He died on August 17, 2020, in Canada. His nephew informed The Slovak Spectator about his passing. 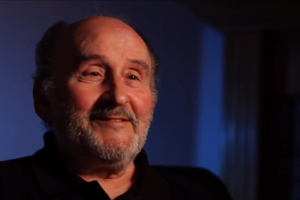 Stražovec belonged among the top production designers in Canada and Hollywood. He co-founded the production design institute of the CBC. His most notable works are the Muppets movies, for which he won one Emmy Award.

He studied architecture in Slovakia and in the very first year, a professor opened a group for everyone interested in theatre, offering a look at the workings of the stage and behind the scenes. Stražovec joined immediately.