Aerial scanning has revealed some peaks are shorter than previously stated. Here's your travel and culture roundup. 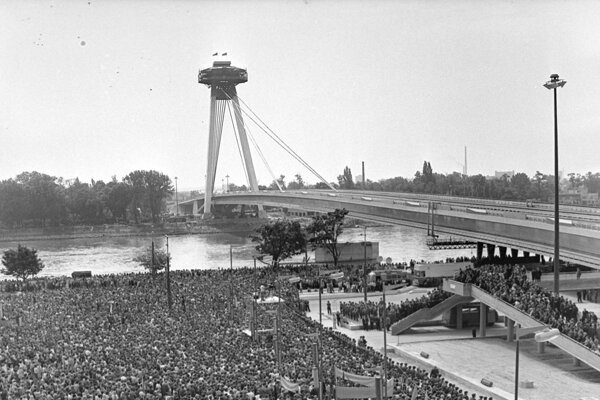 One of Bratislava’s landmarks - SNP Bridge - was officially opened on August 26, 1972. However, the construction was completed two years later, in 1974, when café Bystrica (restaurant UFO today) also began its operation. In 2018, the bridge was declared a national cultural monument. 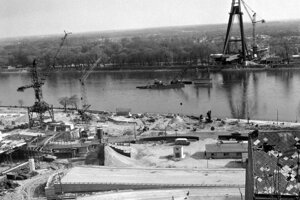 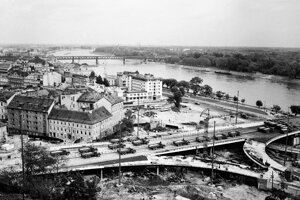 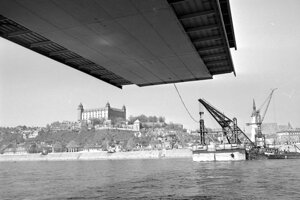 The hardest ferrata in Slovakia opened

A new attraction awaits adrenaline junkies in the Kremnica Mountains. The hardest ferrata route in Slovakia, marked with the letter F, has been introduced in the ferrata area in Skalka.

A walk to the Roháče glacier lakes

A trip to the four lakes in the Western Tatras is not demanding, which means children can manage it as well. The whole adventure is a circuit, during which you can stop by a waterfall.

The wooden protestant church in Kežmarok, protected by UNESCO, is a stunning piece of architecture, hiding one of the biggest Baroque organs in the country. Have a listen to the podcast episode on wooden churches. 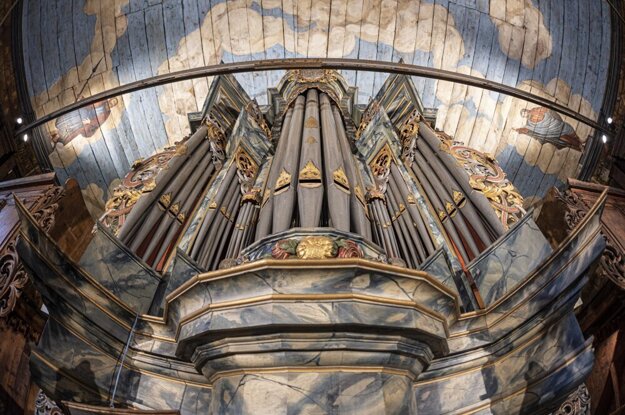 A Baroque organ in the wooden Kežmarok church. (Source: TASR)

Up for a beekeeping class?

A bee meadow has been opened in Bratislava. Urban Forest Bratislava plans to organise beekeeping classes for children, teenagers, and adults there. Deckchairs and books are at your disposal too.

The Valley of Giants

The Slanské Mountains in the east of Slovakia reveal remarkable secrets and sights to tourists, including a mystical giant footprint. However, visitors may also come across demon pictures at Falcon’s Rock.

At 20:00 on August 29, 1944, in response to the rapid occupation of the wartime Slovak state by Nazi forces, Army Colonel Ján Golian sent out a message that launched the Slovak National Uprising.

Have a listen to last year’s history class with James Thompson to learn more about the uprising. 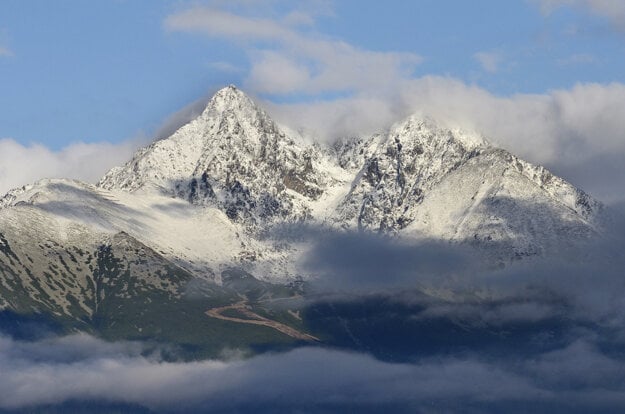 Bratislava used to bake its own cantuccini

The old Bratislava delicacy is very similar to Italian cantuccini almond biscuits. In the past, one of the best known bakers was Alexander Kesselbauer. Will these biscuits become popular again?

The Slovak-born production designer, Val Stražovec, died in Canada – where he emigrated in the late sixties - on August 17.

The designer is well-known for his work on the popular children’s program Muppets Tonight, for which he won an Emmy in 1996.

Ahead of the weekend, watch the episode featuring American singer Tony Bennett, for which Stražovec was awarded.

Exploring caves with a headlamp on

The Slovak Cave Administration has opened 13 caves to the public so far. However, as many as 6,200 have been explored in Slovakia to date. Privately managed caves offer the most adventurous experience.

The next Spectacular Slovakia Weekly: September 4.