Dublin has the sea, but in Bratislava I have the forest on my doorstep 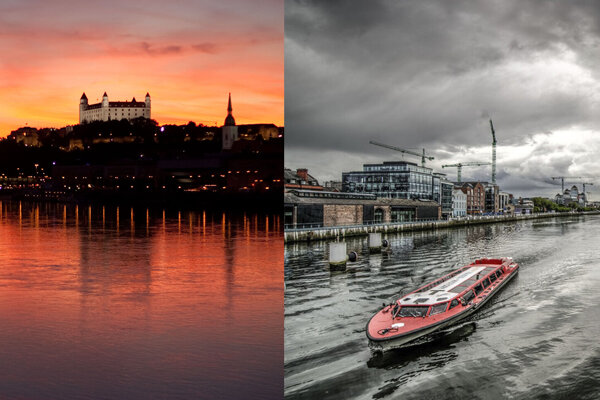 Upon arrival to her post in Bratislava – back in 2006 – one of the first things Hilda Ó Riain learnt was how to pronounce zmrzlina, ice-cream in the Slovak language.

“I came in the summer, and I urgently needed ice-cream,” Ireland’s ambassador to Slovakia wittily noted on the Spectacular Slovakia podcast on a sweltering August day fourteen years later.

The then deputy head of mission at the Irish Embassy, whose mother is German and thus used to spending a lot of time in central Europe, worked in Slovakia’s capital for three years before her return to Bratislava – already as a mother and ambassador – in 2017.

“I knew Bratislava would be a good place to have children,” she said, adding that the capital is safe and has become more international.

Yet, with little knowledge of the city prior to her first days over a decade ago, many things initially took her aback, including the beautiful mountain ranges and “how quickly from Bratislava you can get to a forest and away from people.”

Sea in Dublin, hills in Bratislava 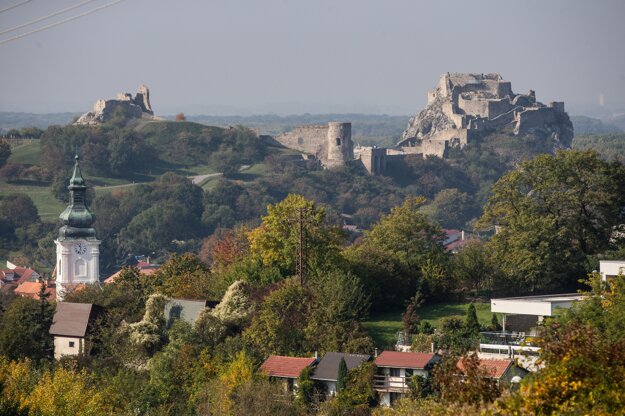 Ó Riain is a hiker, and so it comes as no surprise that she quite likes spending time at Devín Castle and in the nearby Small Carpathians, where the castle ruins of Pajštún and Biely kríž (the White Cross) locality can be found.

“Here, you can get to the mountains very easily. We don’t have that directly in Dublin,” the ambassador said.

When asked about some hidden gems in Bratislava, she said: “In and around Klariská Street, there are some beautiful views and cobblestones, and it’s nice to sit there with coffee and admire the views.”

Uisce Beatha and Goblins Pub, Irish pubs owned by the Irish, are just a stone’s throw away from the street as well.

Despite enjoying her time in Bratislava - and its quieter streets compared to Dublin - and in the country, the Cork-born ambassador misses the sea, which she can access easily when back home.

In Bratislava, she and her family have instead discovered the Veľký Draždiak gravel lido, where they tend to go quite often during the summer. 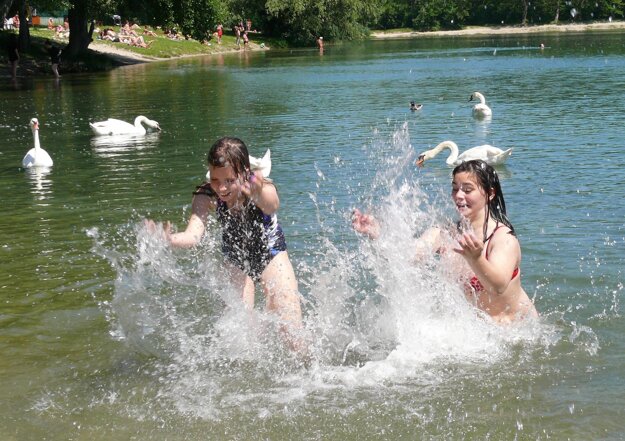 The concept of service must change

Unlike Bratislava, Dublin is also ethnically and culturally diverse, Ó Riain noted, and even though the situation in Slovakia’s capital is changing, the shift may not be as fast as in Ireland.

“When I was growing up in Ireland, it was also quite monocultural,” she said. However, things particularly changed with the 2004 enlargement of the EU.

As a result, Dublin has become home to, for example, Brazilian and Polish shops and food facilities serving non-Irish meals. But, relative to Ó Riain’s first time in Bratislava, things have somewhat improved in the city in this regard. 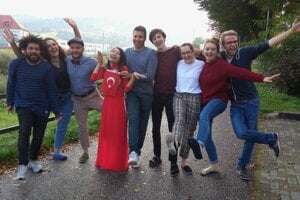 Listen to the Spectacular Slovakia podcast An Ecuadorian in Čadca: Slovaks are like watermelons, Ecuadorians like avocados Read more

Nevertheless, the country needs to focus on improvements related to international tourism and the concept of service, the ambassador suggested. On the other hand, she has praised the frequency of public transport in Bratislava.

“ I just jump on a bus if I see one coming,” said Ó Riain, holder of an annual Bratislava public transport pass.

Irish and Slovaks are alike

One of the reasons why she also likes Slovakia is the people, whom Ó Riain considers friendly.

“Slovaks and the Irish are very similar,” the ambassador said.

She sees them as open and friendly, as people who welcome others coming in and like having a good time. Ó Riain herself enjoys going for coffee to Horský Park, one of the green areas in Bratislava.

The podcast was supported by the Bratislava Tourist Board and implemented with the financial support of the the Ministry of Transport and Construction of the Slovak Republic.