Liptovský Mikuláš has its first mural

The inspiration was a 1951 poster. 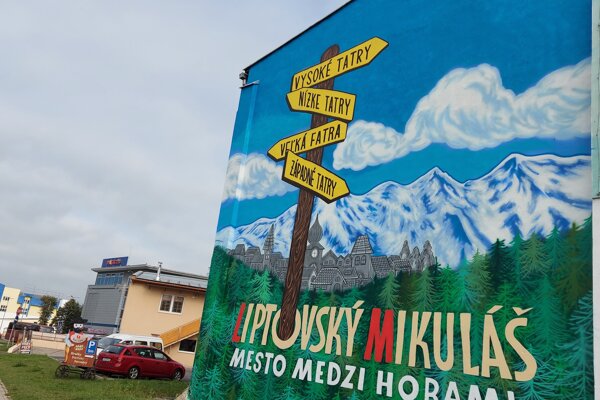 “The painting decorates the building at Garbiarska Street on the frequented road in our town,” said mayor Ján Blcháč, as quoted by the TASR newswire.

“Visual pollution was often the theme of past years, that’s why we are happy we contributed and emphasised the character of Liptovský Mikuláš,” said Darina Bartková, head of Regional Tourism Organisation Liptov, as quoted by TASR. “Liptov would never be as successful with tourists if the natural surroundings had not been combined with attractions that offer activities the whole year.” 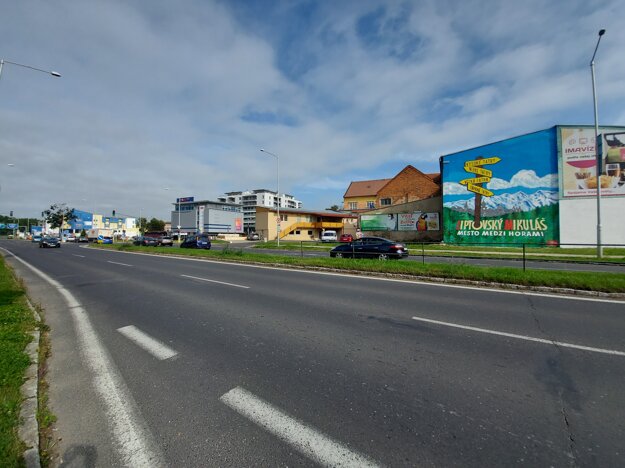 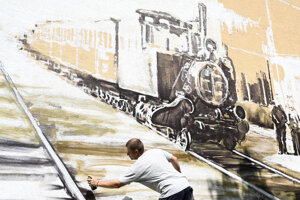 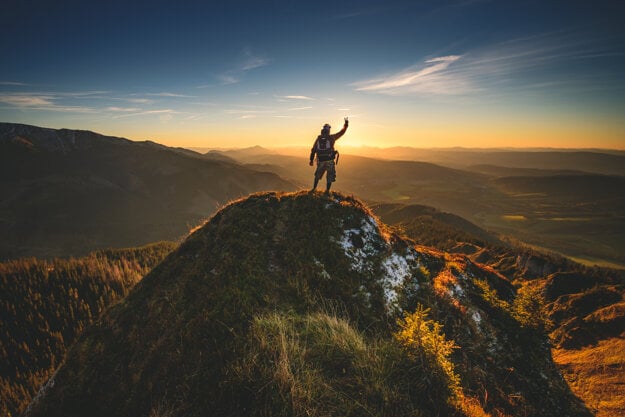