Chinese company was collecting data about Slovaks, including diplomats and politicians

The data were gained from open sources. 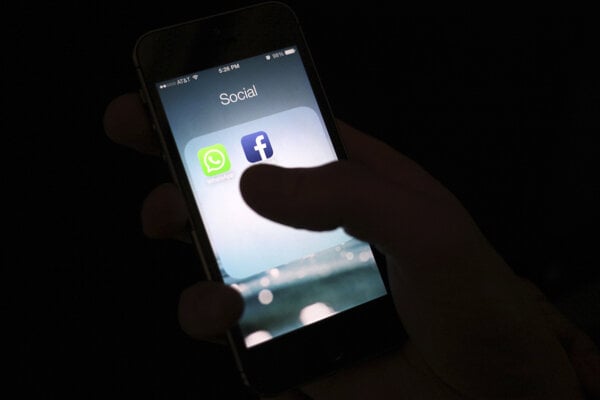 Hundreds of Slovak names were in the database of the Zhenhua Data company, located in Chinese city of Shen Chen, the Denník N reported.

The Chinese company was collecting the data of hundreds of thousands of people and institutions from around the world. As they wrote on the website, which is no longer functional, they collected data from abroad and offered analytic services to domestic institutions.

Data collection on influential people from open sources was ongoing across the world. Australia, Canada and the Czech Republic are also addressing the case.

Athletes as well as a bishop

Denník N gained access to the Slovak part. The daily reported that there are 344 names divided into three categories – politically prominent people, their relatives and close co-workers, and personalities of special interest.