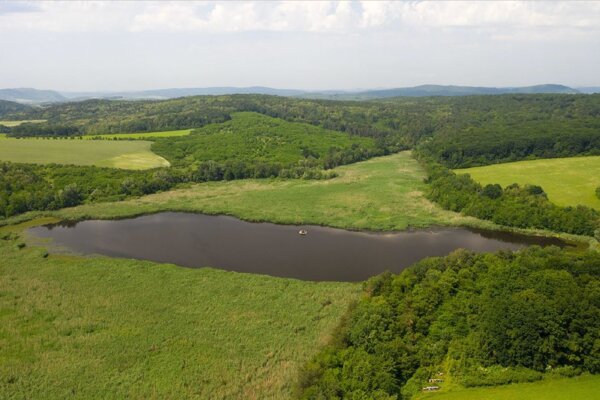 About 46 percent of water formations are in a poor condition. The reason is mostly pollution, inappropriate adjustment or barriers, said the World Wildlife Fund (WWF) Slovakia when interpreting the outcomes of the Living Planet Report of 2020.

An excessive hunting of fish and pollution as well as the loss of the natural environment have resulted in the decrease of freshwater ecosystems. Wetlands are disappearing faster than rainforests, the organisation warned. 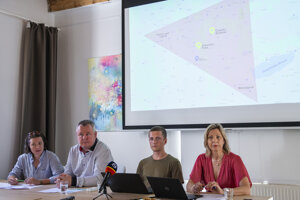 As much as 70 percent of fish species, all amphibious species, 92 percent of reptile species, 46 percent of bird species and 69 percent of mammal species are endangered in Slovakia.

“Six fish species have become extinct in Slovakia, according to a red list, and another seven species are among the critically endangered,” said Miroslava Plassmann, director of WWF Slovakia, as quoted by the TASR newswire. 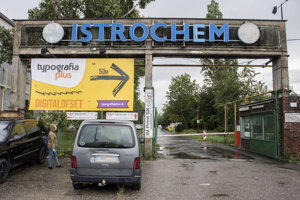 One-third of the 242 longest rivers in the world remain without any human intervention.

“These are rivers in outlying areas, mainly in the Arctic, river basin of the Congo and Amazonia,” Plassmann noted, as quoted by TASR. “Most of the rivers were changed by the construction of dams, small water plants and other barriers, including the adjustment of banks and drainage of river water meadow.”

However, the world has removed more than 1,500 dams and barriers from rivers, especially in the US and Europe.