As well, we highlight interesting but lesser known places to visit while avoiding indoor or crowded activities. 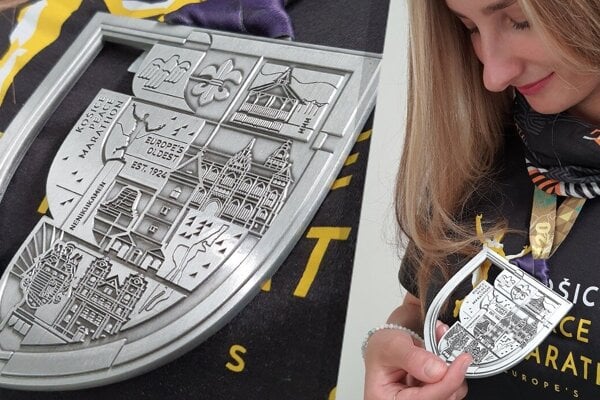 A turbulent week for the Slovak entertainment and sports it has been. Still,

Despite the pandemic and tighter restrictions, the 97th edition of the world-famous Košice marathon will be held on October 4, with 200 runners taking part in the sports event.

In accordance with a recently issued decree by the Public Health Authority, organisers will have to test all participants for COVID-19; tests cannot be older than 12 hours. 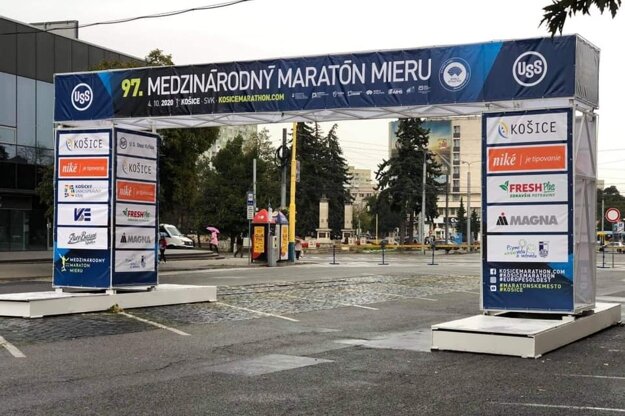 The marathon start-finish line arc stands in Košice ahead of the sports event on September 28. (Source: Kosice Peace Marathon/Facebook)

The race will take place on a newly designed track consisting of ten circuits with a length of 4.2km. The marathon will also be broadcast by the public broadcaster RTVS.

The marathon marks several milestones in 2020, including 50 years since the finish of world record holder Derek Clayton and the 30th anniversary of the first start of athletes with disabilities. Until October 4, in the Aupark Košice shopping mall, visitors can also see a selection of the best pictures mapping the history of the Košice marathon.

The best thing about Štúrovo is Hungary

Štúrovo is a mere afterthought compared to the Hungarian city Esztergom just across the Danube. There is nothing of note in Štúrovo besides an outdoor public bath and striking views of Esztergom’s enormous basilica, Chris Togneri writes.

Orava Castle said to have been built by the devil

The majestic stone castle stands proudly on a 112-metre-high cliff surrounded by the Orava River. The building was constructed in 1261. The castle found its place in many films as well, including the 1922 horror movie Nosferatu. 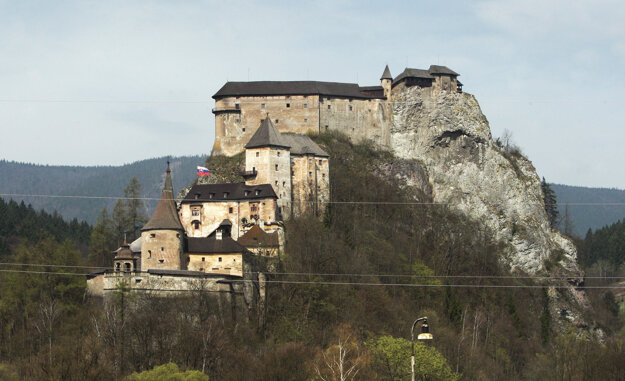 Moštenica is known for travertine cascades

From the village of Moštenica, tourists can set out on a trip to the Uhliarska dolina (valley), home to protected travertine and streams. The village can be found in the Low Tatras National Park.

‘A Little Heart’ is the name of a new lookout platform

A new lookout platform was built in the surroundings of Lipovce, a village near Prešov. Tourists will find it on the forest route to the cave named Zlá diera. The area, however, offers more attractive places.

University students managed to build tens of kilometres of hiking trails in the Low Tatras in the past. No technology but shovels, mattocks and crowbars were used back in the sixties when the construction began. 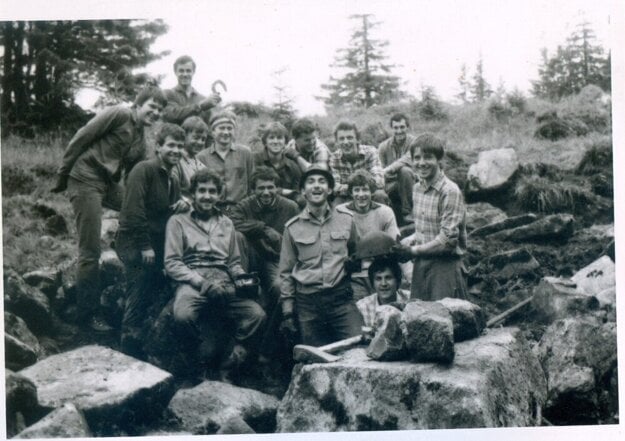 A relay of six female swimmers swam across the cold-water of the Channel on September 22. They managed to cross the Channel in less than 13 hours, surpassing the record set by a Slovak men’s relay team.

“Central Europe is more familiar to me than my birthplace”

French filmmaker Aline Fischer came to Bratislava in August 2020 to work on her sophomore feature The Entertainers. After years spent in France and Germany, Bratislava felt like home to her straight away. Back in Paris, she now reminisces about her stay.

Another read from this week: 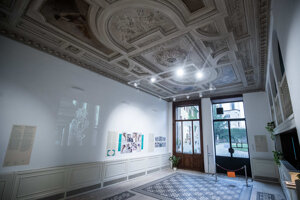 Another read from this week:Bratislava’s iconic historical pharmacy may do its magic again Read more

Before you go, have a listen to singer Lucia Gibarti’s single Winner. The song, written in English, is Gibarti’s first solo project, which is very different from her previous music.

Gibarti is a member of the Hrdza band, which performs Slovak folk music. Gibarti drew attention to her talent thanks to the song Slovensko moje, otčina moja [My Slovakia, My Fatherland] for the record-breaking Sviňa [Swine] film.

Despite her love for folk music, she has said: “I don't change the genre, I just focus on another that is close to my heart.”

The next Spectacular Slovakia Weekly: October 9.