Who are the biggest corporate taxpayers?

Companies with German capital contribute to state coffers the most. 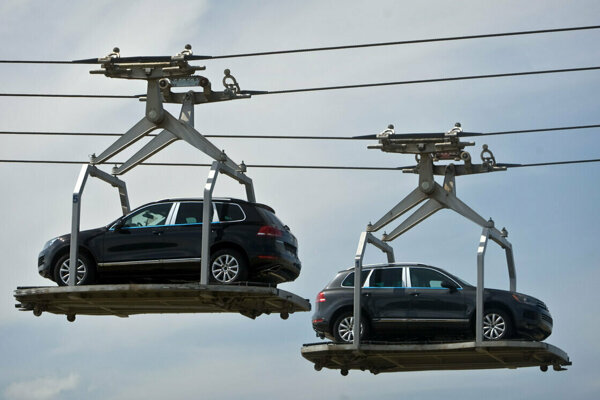 Income taxes and levies, either those paid by enterprises or their employees, make up a significant portion of state budget’s revenues. A closer look at data from 2019 show that companies with German capital keep contributing to the state budget the most, followed by those with Slovak capital.