On a more recent note, marked trails in the Tatras have been closed. 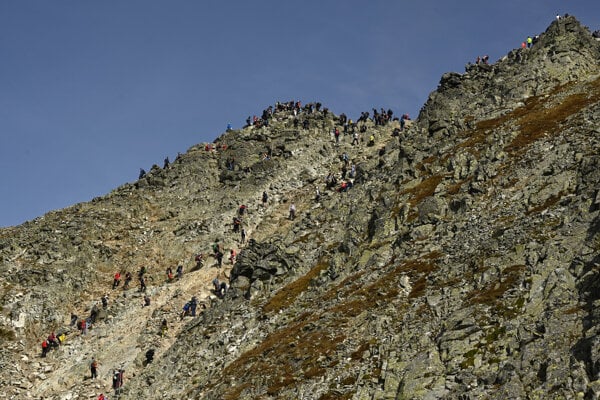 Winter closure of marked hiking trails in the Tatras

Due to winter drawing near, some stretches of the hiking and educational trails in the Tatra National Park (TANAP) have already been closed.

In this way, TANAP officials are trying to protect nature, including rare species of plants and animals.

Those who are planning to set out on a hiking trip to the High Tatras are therefore advised to check which trails, or their parts, are currently closed. Mountain huts, except the one under Rysy peak, and the trails leading up to them remain open.

Restrictions in the national park will be lifted on June 15, 2021. 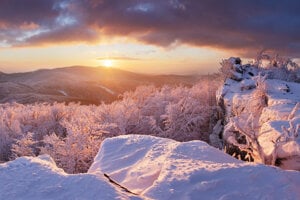 Nature and traditions: These are the best photos from north-east Slovakia Read more

Here are some more tips for a pleasant trip:

Have you been to the Buffet at the End of the World?

Though many venues and restaurants are closed, you can still enjoy your time in Bratislava during the pandemic. Here’s five trips near the capital of which you may never have heard, including the point where three countries meet. 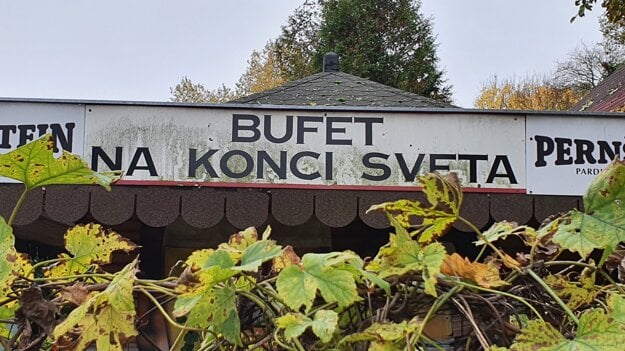 Buffet at the End of the World (Source: Jana Liptáková)

“Don’t be afraid. I am a professional tourist!”

Years ago, Chris Togneri decided to hike from Banská Štiavnica to the spa town of Sklené Teplice. Everything went hilariously wrong, until he listened to the advice of two strangers in a bar.

Take a stroll in Betliar Park

The natural park surrounding the manor house in Betliar, district of Rožňava, belongs among the most beautiful and most precious parks in Slovakia. The Betliar manor house and the park was owned by the Andrássy family until 1945.

Similarly, you can visit a manor house in Dolná Krupá, where you can enjoy another stroll in a park. 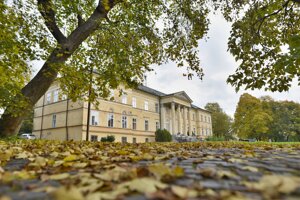 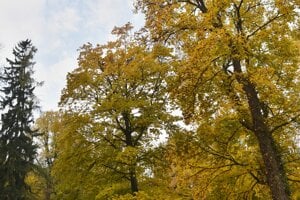 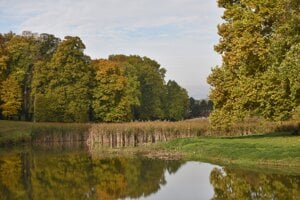 The remains of a medieval church hide in a Košice forest

The church near Nižná Myšľa was discovered in the nineties. The remains are a reminder of the dramatic events in the 15th century connected with the Hussite wars. Today, it is accessible by different routes.

Let’s now take a break from reading. Have a listen to the Spectacular Slovakia podcast:

Although she is quite new to Bratislava, Germany Ambassador Barbara Wolf has found the places in Slovakia’s capital where she feels the most relaxed.

Embark on a short journey - during which you will learn about Wolf’s impression of Bratislava - to discover more about the German heritage in the city as well.

A few more weekend reads for you:

A number of Slovak researchers have revealed what they would like to study if they had unlimited financial resources. Veronika Verešová would research ancient Egypt, Slavomír Adamčík would want to focus on soil, and some are interested in asteroids.

One World: Discussions in English and 50 films online

The international documentary festival, One World, kicked off on Thursday, November 5. In this guide, you can read about some of the film recommendations, what discussions you can look forward to, and we also included some basic information on the festival.

The film that explores the relationship between humans and technology

New York-based Slovak filmmaker Adam Holoubek talks about his new film LENS-MUSE, Bratislava, and Slovak culture. He also reflects on the use of technology today. “People, I feel, have more access to information than ever before, but I don’t see them becoming more intelligent than ever before,” he says.

On a lighter note, let’s talk about PM Igor Matovič for a bit. In-mid October, he travels to Brussels where he, unintentionally, put on a show.

Instead of saying a simple hi to a camera, he aims to impress viewers by his speech in Slovak. After a while, he freezes and wants to redo the whole thing. And that is when he starts slightly panicking and tries to resolve the situation in broken English.

Next, his viral English skills showcased in Brussels get remixed into a song called “One Time, Next Time” (above).

On the nationwide testing weekend, a medical team in the Orava region decides to have some fun and dance to the remix, quickly going viral.

The next Spectacular Slovakia Weekly: November 13.