Bumpy, twisted, but always beautiful. A tip for tree-lovers around Bratislava

Pollarding is a win-win solution for willows as well as farmers. 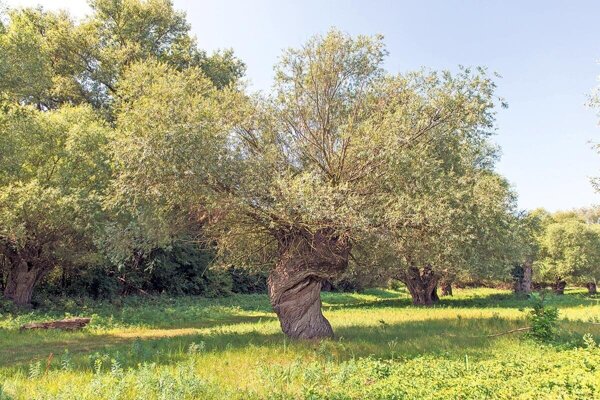 Today, nature conservationists broadly criticise foresters for the way they log in Slovak forests, including highly protected ones, where they leave behind bare land. In the past, farmers used simple, but efficient methods to live in symbiosis with nature. Pollarding was one of them.

Pollarding is pruning trees at regular intervals to get twigs for weaving various products as well as firewood. The method used to be a traditional way of growing trees across Europe. It is still in use, especially in Italy, France, Germany and Great Britain.

In Slovakia, pollarding has almost ceased. Some pollard willows grow in the Šúr nature reserve just behind Bratislava, but especially along the Danube and its tributary of the Small Danube.

“Pollarding is an ideal way for people to reduce their carbon footprint without looting forests,” Pavol Littera from the non-profit organisation Regional Association for Nature Conservation and Sustainable Development (BROZ), told The Slovak Spectator. The beauty of pollard willows first enchanted him when he was at university. 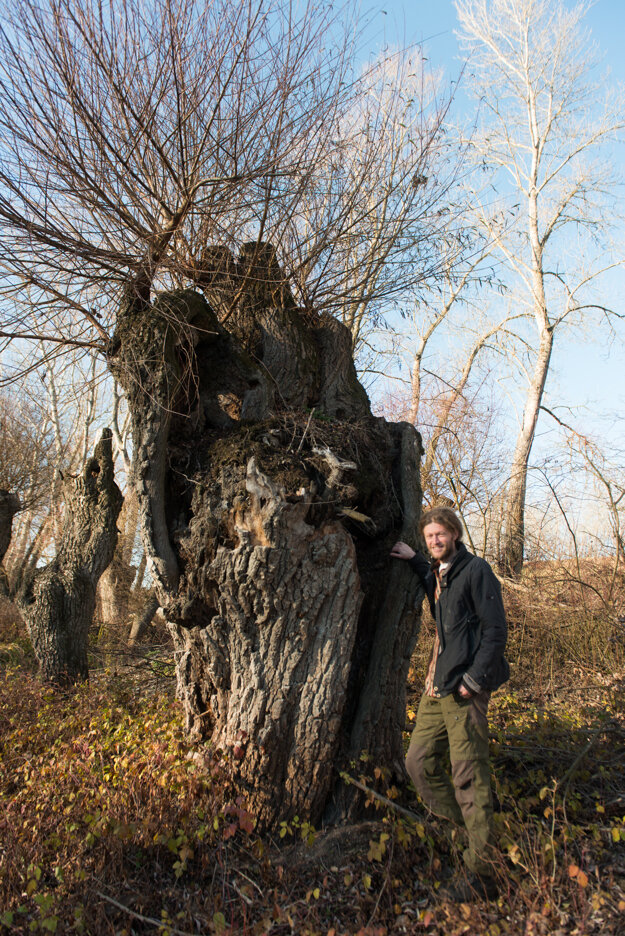 The benefits of pollarding