The planned park will open next year. 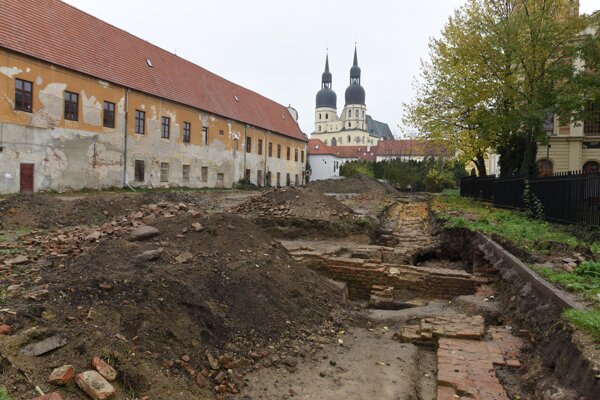 A new urban space should be built in place of an abandoned playground on Halenárska street in Trnava. 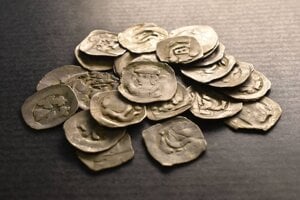 Archaeologists looked at the land before the construction, leading to some surprising discoveries according to head archaeologist Andrej Žitňan. The team found traces of the Celtic settlement from the Lathenian era.

Several fragments of Celtic ceramics made on a potter’s wheel were discovered.

“Such a settlement was not confirmed in Trnava until now,” he said, as quoted by the TASR newswire. 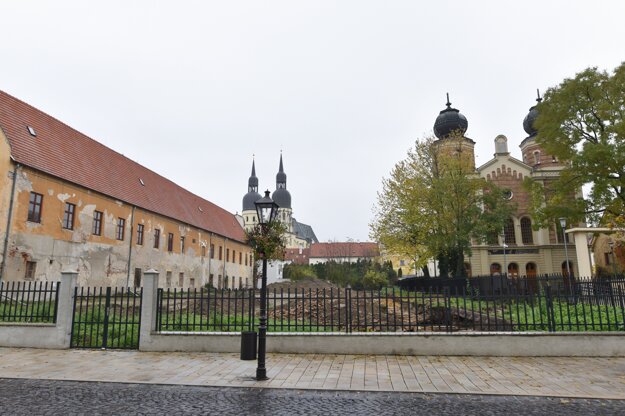 Park will open next year

The fragments will be sent to the site's research partner, the Western Slovakian Museum in Trnava.