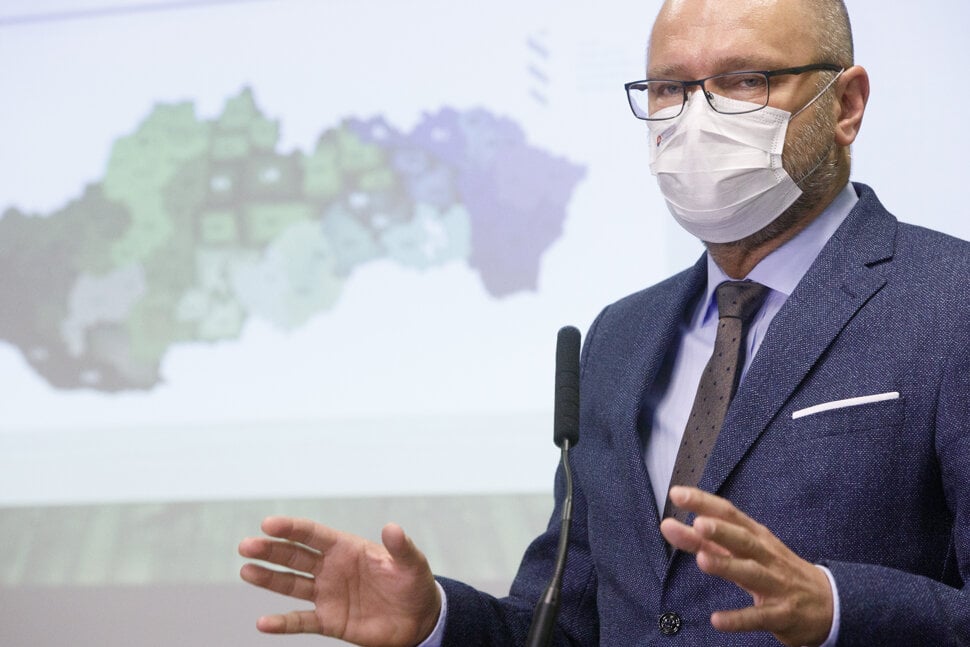 This is your overview of news that happened in Slovakia on Monday, November 23, 2020. For a deeper insight into the current affairs, read Last Week in Slovakia published earlier today. If you want to help us to continue bringing news from Slovakia you can trust, buy our online subscription. Thank you.

The junior coalition party Freedom and Solidarity (SaS) introduced its own plan to contain the coronavirus, based on the traffic light system. PM Igor Matovič (OĽaNO) had called on the party’s chair and Economy Minister, Richard Sulík, to do so two weeks ago, after he criticised the community testing plan.

“The current fight against the pandemic is chaotic and the opinions of experts are being ignored,” SaS chair and Economy Minister Richard Sulík told the November 23 press conference.

The party prepared the plan in collaboration with experts. It proposes dividing the regions in Slovakia into riskier and less risky areas and adopting the measures accordingly. This means that less stringent restrictions would be implemented in less risky regions.

The plan is divided into eight chapters, proposing general measures, specific regional measures, a new border regime, and a better tracing of contacts or communication.

Matovič has criticised the document, calling it the road to hell and a populist path. He has opposed the regional differentiation, labelling it irresponsible.

“We have to look at Slovakia has a united country,” Matovič said, as quoted by the TASR newswire. 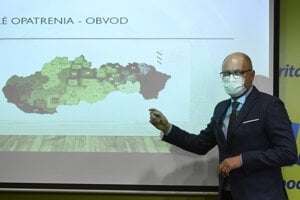 Meanwhile, Health Minister Marek Krajčí (OĽaNO) has also come up with a new pandemic plan, but this has not been presented to the public. The Denník N daily obtained the document, describing which businesses should be opened or closed, and how to set restrictions. It proposes the creation of six zones.

Investments Minister Veronika Remišová (Za Ľudí) commented that politicians should focus on defining the principles the country will follow, and not compete with one another to present a better pandemic plan.

President Zuzana Čaputová commented on the current situation as well, saying that she appreciates everybody who is responsibly approaching the solution to the coronavirus crisis. She appreciated both ministers, and the scientists who have helped.

“It’s better to have two plans than none, and it’s even better to have one joint plan,” she wrote on Facebook, adding that this should now be their goal.

Using only antigen tests for mass testing was the right move

The testing rounds work like the layers of a filter, removing a large fraction of infected individuals in each round, says Daniel Larremore, assistant professor at the Department of Computer Science & BioFrontiers Institute, University of Colorado Boulder.

He is closely watching the development in Slovakia after several rounds of antigen testing. In an interview, he shares his thoughts on the current situation in Slovakia. 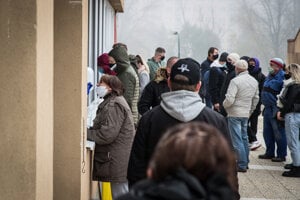 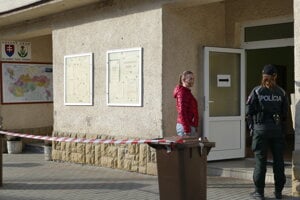 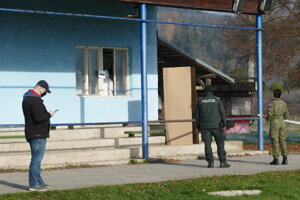 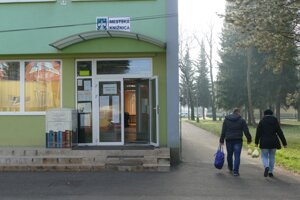 The village of Skačany (Trenčín Region) can boast of the coypus, which can be spotted close to the nearby lake. 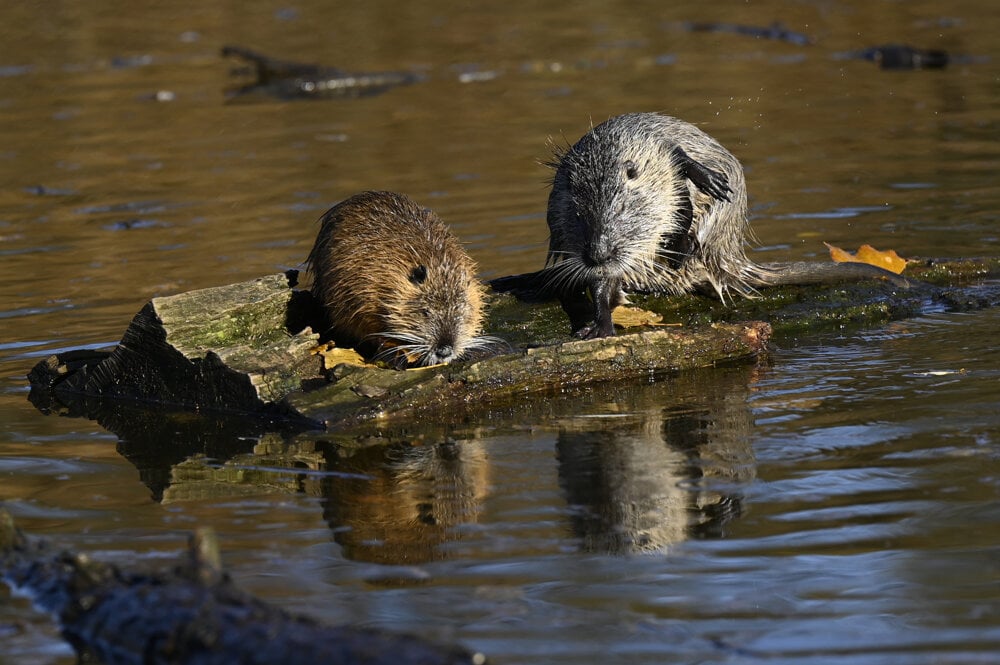 The years-long trust that law firms have lent The Slovak Spectator, as well our cooperation with the Sme daily and with the Finstat company, has allowed us to bring the professional and general public a more comprehensive picture of law services in Slovakia.

“Apart from the main categories, the results of which we have provided since 2015, we have added five new, partial categories this year,” said Ján Pallo, the publisher of The Slovak Spectator, in charge of the methodology of the rankings.

Check out the results in the main categories. The results for partial categories are the following: M&A, Banking & Finance, Real Estate & Development, Labour law and Litigation & Arbitration. 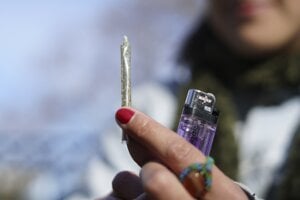 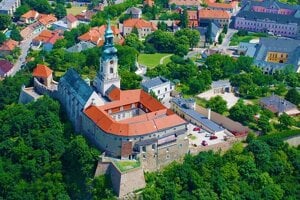 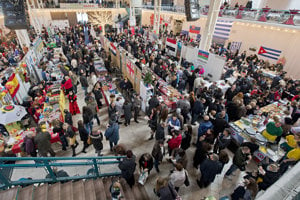