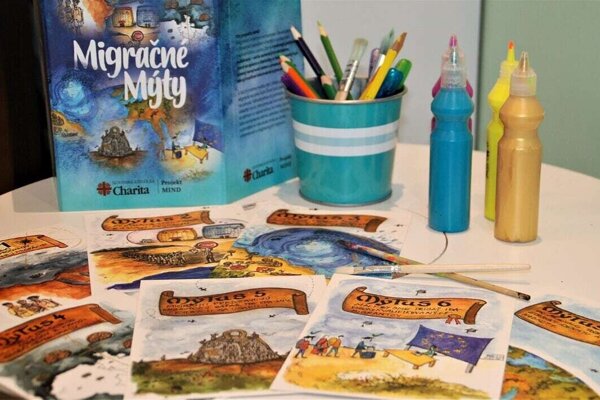 In his seven years of living in Slovakia, Frenchman Nicolas Giroux, a campaign coordinator at Catholic charity Caritas Slovakia, says he has never faced any prejudice as a migrant. 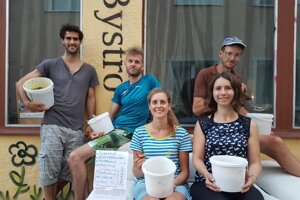 Read more: Where the rules of the outside world do not apply Read more

“People have always been welcoming, adapting to me more so while I tried my best to adapt to them,” he said.

However, through his work with Project MIND (Migration. Interconnection. Development) at Caritas Slovakia, he has come across more than a few widespread myths regarding migrants in Slovakia.

One evening, after conducting a workshop at a school where students were given the opportunity to interact with refugees from Middle Eastern countries, he had dinner at a pub with a friend. Two men sitting next to them struck up a conversation. Although they were friendly, it quickly became evident that they had some negative perceptions of migrants, asserting that migrants were a source of the country’s problems.

When Giroux asked why they felt that way, one of the men simply replied: "because they say that on TV".