Tugboat in Bratislava probably crashed and then sank

The cause of the accident is not officially known yet. 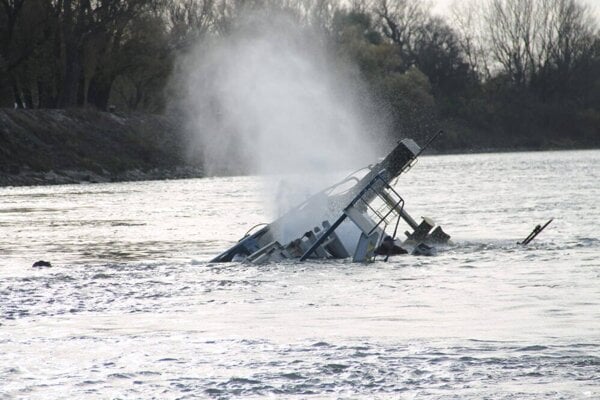 The 23-metre-long and nine-metre-wide tugboat Wallsee sank in the Bratislava port on November 20. The company to which it belonged is now trying to figure out how to get it out of the water.

The cause of the accident is not officially known yet, but the most probable reason is that the boat crashed into a jetty that regulates the stream under the surface, the Sme daily reported. 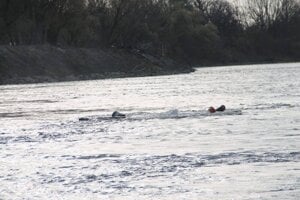 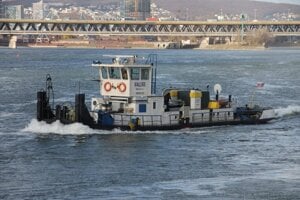 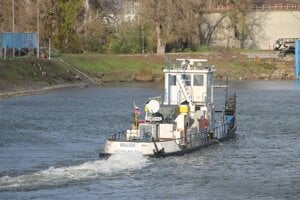 “We have to provide a crane that will be able to pull it out,” said Ján Dubiš, director of JDK Ship Service company owns of the boat, as quoted by Sme. “We have already addressed a Czech company.”

He did not want to comment on the case as it is currently being investigated by police and the inspectorate.