The parliament adopted the anticipated judicial reform and new state budget. Two candidates will fight for the top police post. 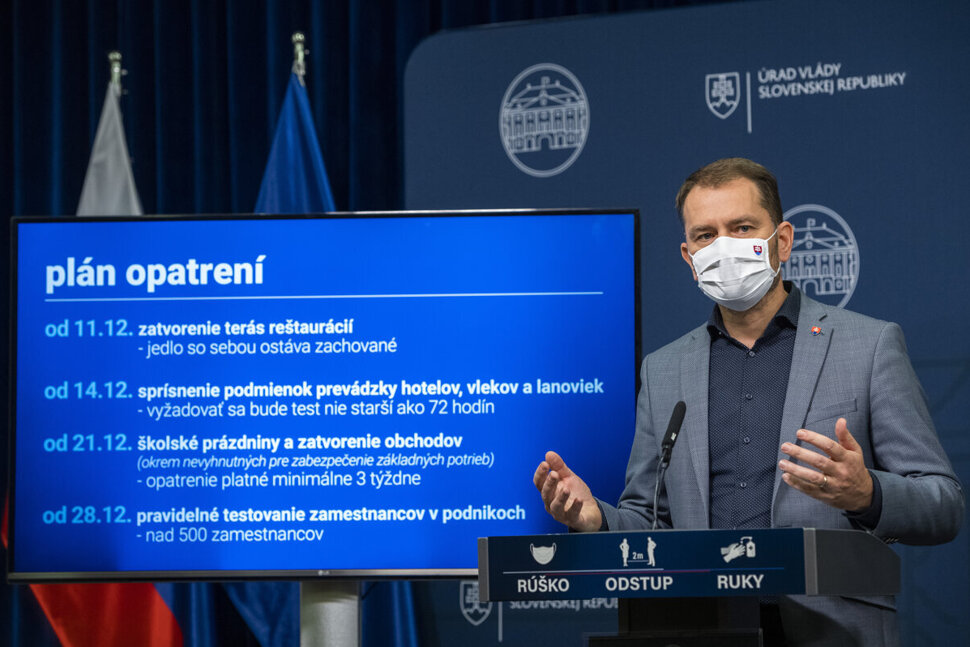 This is the Wednesday, December 9, 2020 edition of Today in Slovakia. Learn about politics, business, and other notable events of the day in Slovakia in less than five minutes. If you like what we are doing and want to support good journalism, buy our online subscription. Thank you.

Responding to the worsening development of the coronavirus pandemic and the increasing number of hospitalised patients suffering from COVID-19, the central crisis staff has agreed on several lockdown measures.

“I lost the fight for using mass testing as an alternative to lockdown,” PM Igor Matovič (OĽaNO) said during the December 9 press conference.

The central crisis staff agreed on closing outdoor terraces, toughening up conditions in hotels and ski centres, and restricting the operation of shops. Also, employees of big companies will have to be tested.

The restrictions will come into force in several waves, the first starting on Friday, December 11. It is expected that the measures will be in force at least until early January. 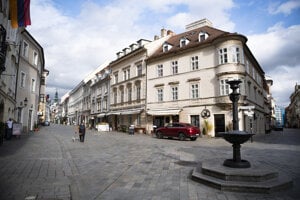 Parliament adopted the anticipated justice reform that will introduce several changes, including the reform of the Judicial Council, property checks of judges, the reform of the Constitutional Court, an age cap for judges and the establishment of a new, Supreme Administrative Court.

Justice Minister Mária Kolíková (Za Ľudí) considers the establishment of the Supreme Administration Court and the definition of what the Judicial Council is and what its powers are crucial.

The opposition party Smer plans to challenge the law at the Constitutional Court. 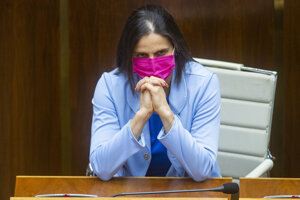 The law of the year passed

Parliament passed the state budget for 2021 as well as the general government budget for 2021-2023. Ninety-one of the 141 lawmakers present voted for the legislation, while one refrained from voting and 49 MPs voted against it on December 8. 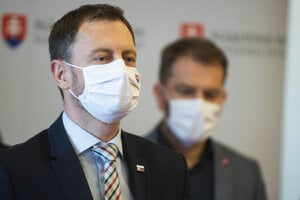 Related articleParliament passed the law of the year. Public finances will remain in deficit for next three years Read more 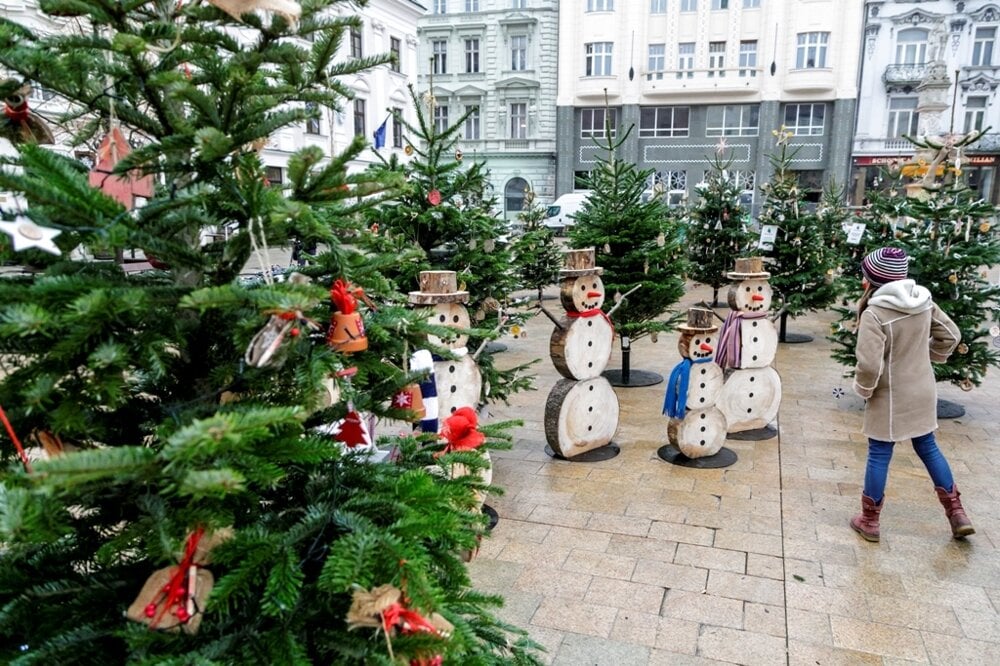 The Christmas forest will decorate the Main Square in Bratislava until December 20. (Source: TASR)

Thousands of children are still at home, though. Read an interview with Miroslava Hapalová, director of the National Institute For Education in the Slovak Republic, operating under the Education Ministry, who talks about the decision and its consequences. 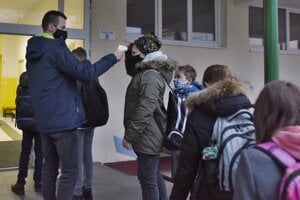 Related articleWe do not need a test to enter a shopping mall, so why do it in schools? Read more 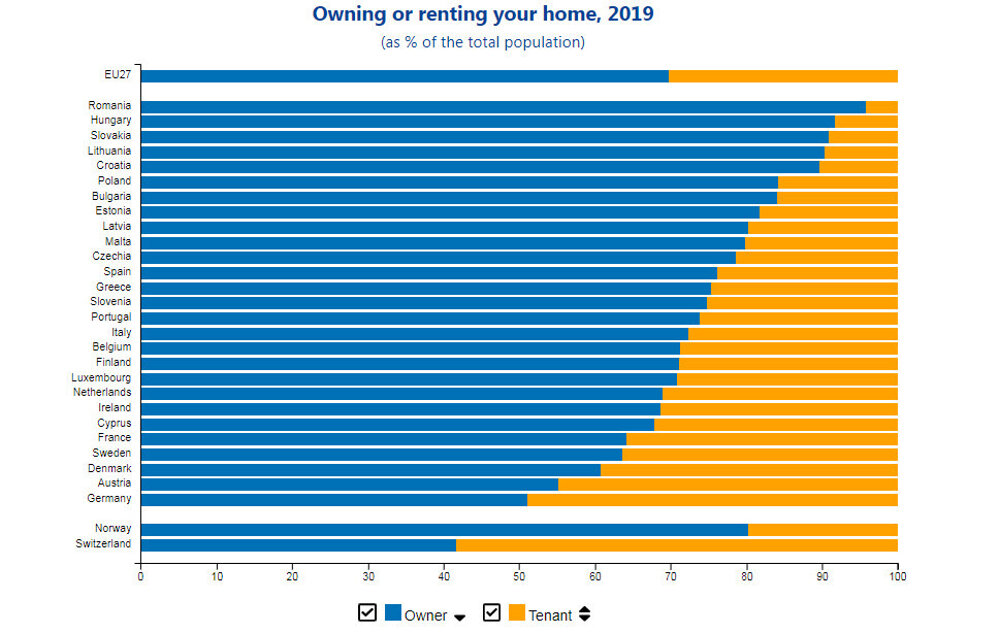 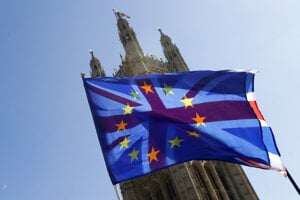 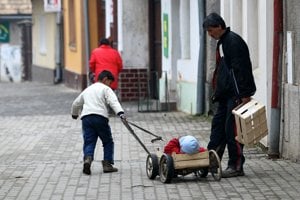 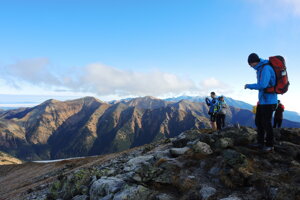 Related articleTip for a trip: Peak with a ram as a name in the Western Tatras Read more