The proceedings have come to an end after nearly 12 years. 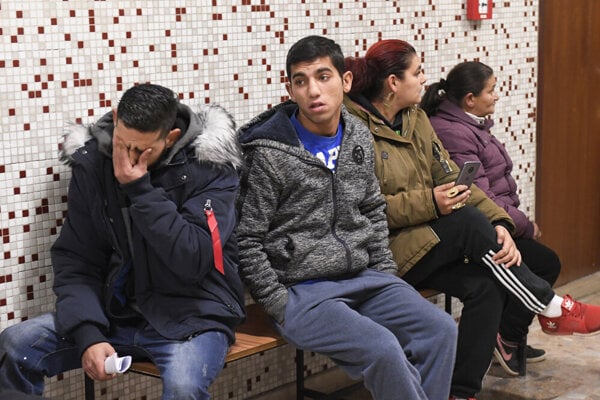 Police officers from Košice have been declared definitely not guilty of bullying a group of Roma boys from Lunik IX back in 2009.

On December 11th, the Košice Regional Court turned down the appeal submitted by the prosecutor against a verdict issued by the Košice II District Court last year, which lifted charges against nine men and one woman. They were all charged with abuse of power and four were also accused of blackmail.

“It has not been proven that the crime, for which the defendants are being prosecuted, happened,” the district court senate wrote in its verdict from December 2019.

Lawyer Vanda Durbáková, who represents the Roma boys and works with the Centre for Civil and Human Rights, was critical of the verdict.

“Justice in this case has failed,” she commented, saying that the evidence provided was not considered sufficient to sentence the accused police officers.