Slovakia still better off than Hungary or Poland, analyst says

The opposition will nourish discourse about Lučanský until the ban lifts and they can test its effectiveness in the city squares. 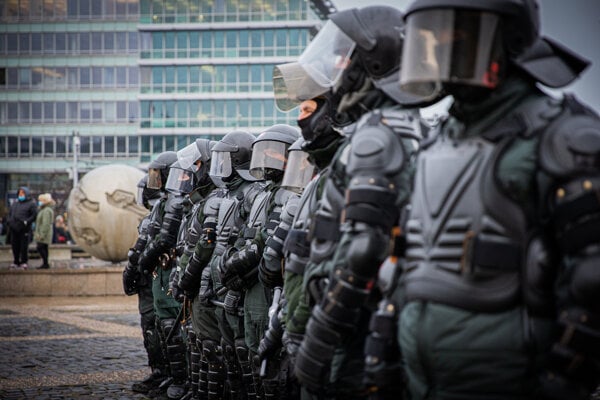 The year 2020 was rich in political events in Slovakia despite the pandemic. The parliamentary election resulted in a new government in March, and the change in state power brought about major issues, coalition quarrels, splintering in the once-strongest party and a massive mobilisation of the disinformation scene.

PAVOL BABOŠ, political analyst of the Comenius University's school of political science, explains which of the 2020 conflicts and sentiments are likely to linger in 2021.

The Slovak Spectator (TSS): The pandemic was the most important event of 2020. Many observers agreed that no government in the history of Slovakia has ever faced such a difficult starting position. The government representatives emphasised it repeatedly as well. Will this difficult start still be a relevant reasoning in 2021? 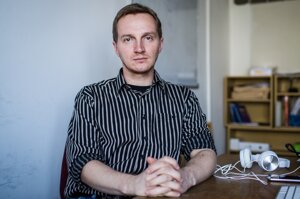 Pavol Baboš (PB): It is relevant up to a certain rate, because the pandemic is currently the worst it has ever been, considering the number of infected people and the pressure on hospitals, as well as the pressure faced by the economy. This is a harder situation than the one in March or April.

On the other hand, the vaccine has already arrived and we have more information about the virus than we had when the pandemic first started. We know which measures work and which do not, which should help the government to navigate the pandemic.

In March, fear and uncertainty prevailed due to the lack of information and especially because we saw what was happening abroad, in Italy and Spain, where the virus got out of control. Today, we do not feel that kind of fear anymore. But the pressure faced by the economy and health care is far bigger.

TSS: Did the government do well last year?