Post-lockdown travel tips and the most common names and surnames in Slovakia feature in the roundup too. 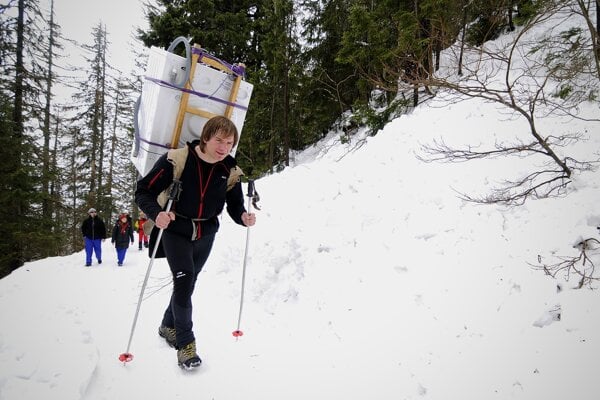 In the image from February 2013, the mountain porter Rastislav Koriščák carries a new washing machine on his back to the Zamkovský Mountain Hut in the High Tatras. (Source: TASR/Oliver Ondráš)
Font size:A-|A+  Comments disabled

The installation Time Capsule by the world-renowned Slovak artist Roman Ondak has become part of the collection of the Slovak National Gallery.

A summer 2010 tragedy in the Mina San José gold and copper mine near the town of Copiapó in Chile inspired the artist to create this work of art. The explosion caused the backfilling of a mine shaft, which had been built as a long spiral corridor. While one group of miners managed to escape the collapse of rock walls, a second group remained imprisoned at a depth of 700 metres.

Millions of people around the world were watching the rescue of Chilean miners over the course of 69 days. Thanks to the Phoenix rescue capsules, all 33 miners were transported to the earth’s surface.

“It was not just about telling the story, but about capturing and preserving a certain space-time segment,” Ondak said. 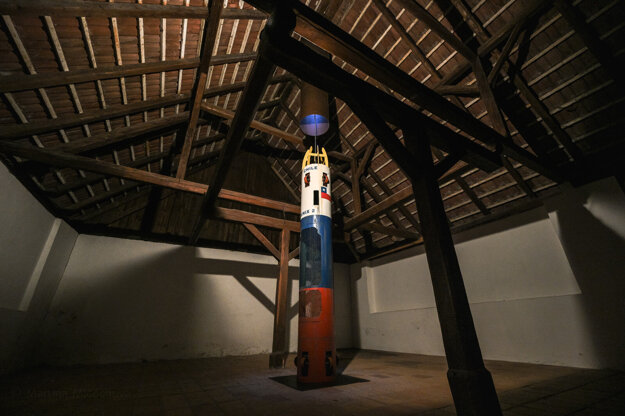 Ondak's 'Time Capsule' is on display in Pezinok until early summer of this year. (Source: SNG/Martina Mlčúchová)

Therefore, he decided to call the Phoenix 2 capsule replica, painted with the colours and motifs of the Chilean flag, the Time Capsule. Ondak created the installation hand in hand with the performance and video Stampede for an exhibition at Modern Art Oxford.

The 2011 work of art is exhibited in Schaubmar’s Mill in the town of Pezinok until June 2021.

Meet a homeless star from the Bratislava streets: Eva Račická

Due to a failure of justice, she lost her home in the late 1980s. After two decades of homelessness, she now lives in her own home, also thanks to the Nota bene street magazine. “Today, I do not have to sell the Nota bene, but I want to be among people, so I keep on selling,” the pensioner with a disability says.

Slovakia of 2020 in Google stats: Elections, pandemic, and dancing hamsters

The year of 2020 was about the parliamentary elections and a pandemic. People in Slovakia googled election results and how to sew a mask the most. Animated hamsters, dancing with colourful socks on, made a successful YouTube debut as well. 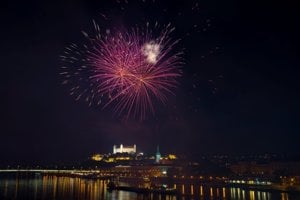 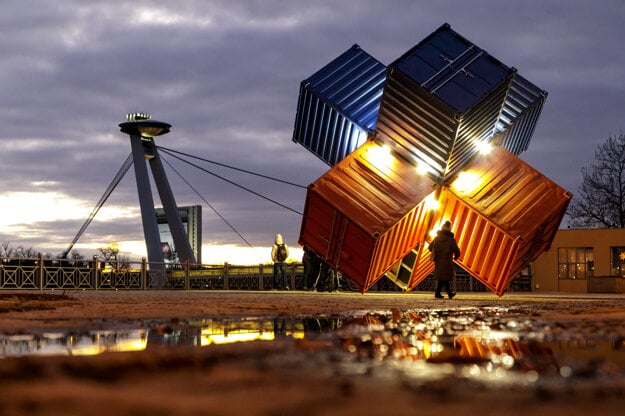 The 'KUVYT' installation by Lubo Mikle, consisting of six containers, represents a star. It can be found on the waterfront Rázusovo nábrežie in Bratislava until Valentine’s Day. (Source: TASR/Dano Veselský )

A new Bratislava trail for walkers and runners

If Bratislava residents and tourists want to reach the Biely kríž [White Cross] green area from the borough of Rača, they must walk on an asphalt road used also by cyclists and the Lesopark [Forest Park] maintenance cars.

To avoid collisions, the Bratislava City Forests organisation has opened a new 3-km forest trail for runners and walkers, starting at the Spariská landmark by a road called Pekná cesta and ending at the Prostredný vŕšok landmark for now, where people can continue their walk or run on the asphalt road to reach Biely kríž.

The trail, zigzagging among old oaks and a grove with wetland, is temporarily marked with red arrows, nailed to the trees, and wooden pegs in the ground. Usual markers will replace them later. 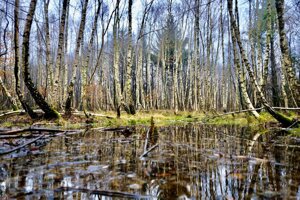 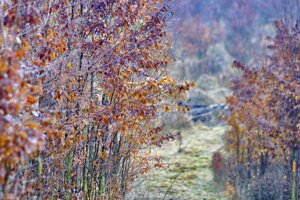 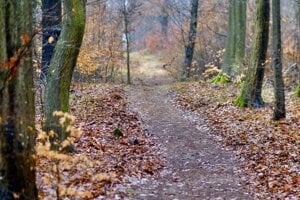 Petržalka is fascinating. Not at first glance, though

The Bratislava borough of Petržalka, constructed under communism, is the largest residential area in Slovakia. “It was gray and depressing,” Chris Togneri recalled of his first days there. “I’d expected Europe to be a romantic movie, not Petržalka.” Did his attitude change after four years?

The Komárno Bastion IV is a home of the Roman lapidary

The 19th-century construction was turned into a museum in 1993, housing various Roman artefacts of stone, including gravestones and sarcophagi. Most of the exhibits come from the Roman border fortifications Brigetio and Kelemantia, built opposite each other on both banks of the Danube not far from Komárno. The display is open to visitors in summer only. 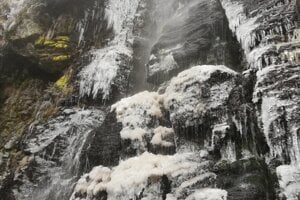 The Golden trail of Magurka

Magurka, famous for its gold rush history, is the highest located settlement in the Low Tatras at a height of 1,047 m. Set out on a hiking trip with Gabriela and Valéria and discover the beauties of this area hidden in the Liptov region.

Assuming you are stuck in Bratislava during the January lockdown, listen to an older episode of the Spectacular Slovakia podcast that will take you to two Bratislava hills named after mines.

Have you not been there? Well, as the cultural life in the capital has been put to sleep for some time, it is time to set out for a light walk to those ‘mines’.

That's it for this week. Have a lovely weekend!