Roundup: Košice pays tribute to one of the world’s greatest male ballet dancers 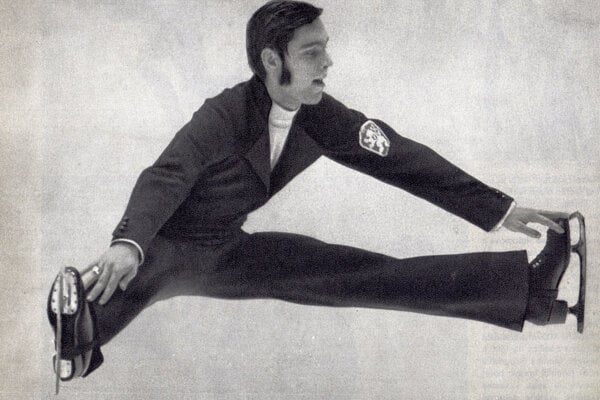 On January 22, Slovakia marked 70 years since the birth of Ondrej Nepela, a legend of Slovak and world figure skating. In the early 1970s, he was the world’s best skater. At the 1972 Winter Olympics, held in Japan, Nepela won a gold medal. He died at the age of 38 in Germany in 1989. (Source: SOŠM)
Font size:A-|A+  Comments disabled

The black-and-white film recounts a real-life story, mapping the life of people in a Czechoslovakian village near the Austrian border from the thirties through the fifties. The village had been part of Austria before the end of the First World War, when it became a part of Czechoslovakia. In the Second World War, the village was annexed by Nazi Germany.

Back then, people had to make an important choice – be Austrian, Czech, or German, and pay the price for their decisions. The story portrays how neighbours become enemies, commit crimes, and betray their moral values under fascism.

Slovak actor Csongor Kassai, who plays in the movie, is nominated in the Best Lead Actor category for his portrayal of Josef Pachl. Because of the pandemic, the film has not been premiered in Slovakia to date.

The ice-hockey player, Ján Sýkora, may have got a head like a sieve, but the Speedy Gonzalez-like man can make anyone laugh. The player will tell you why he lost a bet with his wife, what is his evening ritual with his daughter, why he had to hang up the phone while being interviewed and more. Immerse yourself in this hilarious interview. 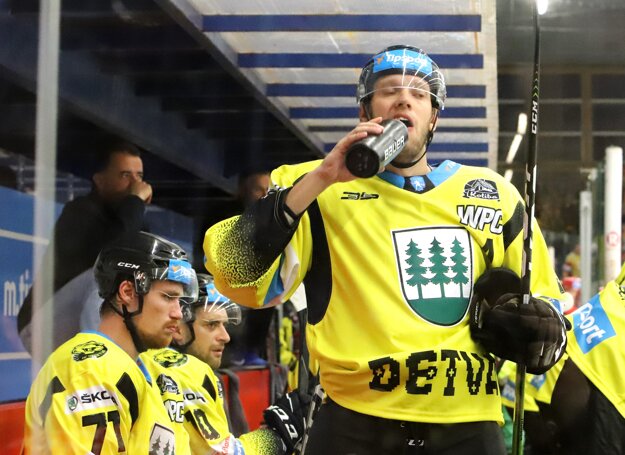 A Florence studio to breath new life into Bratislava bathhouse

A jury chose the studio’s project from a competition of almost 80 designs as the one that best responds to the city’s requirements of turning the Grössling Bathhouse into a place where people can socialise and bathe. The iconic place has been waiting for reconstruction since 1994, when it closed due to poor technical conditions. The bathhouse is to re-open in 2025.

The Slovak film Správa [The Auschwitz Report], Slovakia’s Oscar submission for the best international film, has been reviewed by The Hollywood Reporter.

The story of Alfred Wetzler and Rudolf Vrba, Slovak Jews who managed to escape from Auschwitz, is described as ‘unfamiliar but revealing’.

“Like the Oscar-winning Son of Saul and some other graphic Holocaust movies, The Auschwitz Report can be difficult to watch. But there is no question that it is an extremely well-crafted piece of work,” Stephen Farber writes. 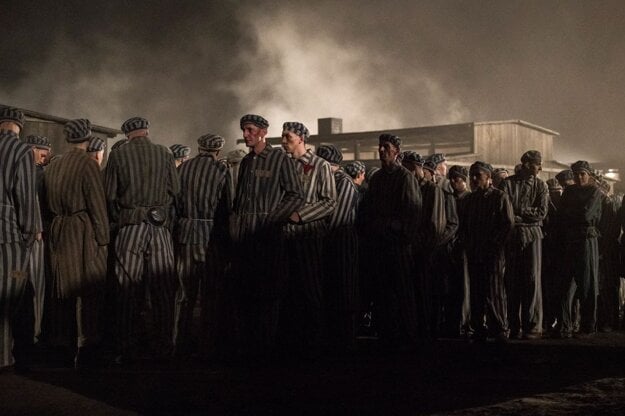 'The Auschwitz Report' is Slovakia's Oscar submission in 2021. (Source: sprava.sk)

He underlines that the film honours the determination of the two prisoners, while also showing the horrors and the brutality of the camp.

“This harrowing but well-made film reminds us of the importance of giving testimony to atrocity and injustice, a theme that retains its relevance in our troubling new century marked by a rise in authoritarian regimes around the world,” Farber concludes.

The lake where you can’t swim, fish, nor boat

Hiding in the heart of the Vihorlat Mountains is one of the most spectacular lakes in the country, Morské oko. It can be found in the eponymous nature reserve. Once you make it to the lake, created in the time of volcanic activity, you can walk up to a natural monument called Sninský kameň [Snina Stone].

The youngest castle in Slovakia: Smolenice

The fairytale castle, built in the 20th century, is owned by the Slovak Academy of Sciences, and is open to the public in summer only. Despite its smallness, a view from the castle’s tower, just as its surroundings, will take your breath away. By the way, did you know the Soviet leader Nikita Khrushchev slept here? 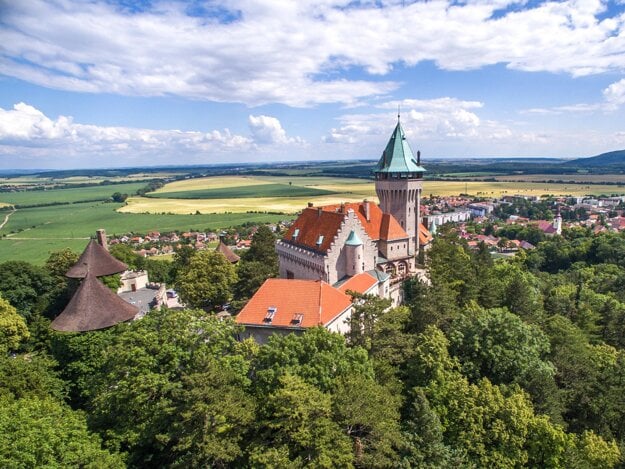 Have you written down your name into a ‘peak book’?

It is quite a common tradition to write a few lines into books, referred to as ‘peak’ or ‘tourist’ books, placed at the top of some of the Slovak peaks. If you walk up the Javor peak (821 m) near Lučenec, the book will wait for you. So will meadows, forests, views, wooden cross, and a transmitter.

Meet Perún. The forest guardian, not the god

One of the attractions in the Low Tatras is a figure of wood named Perún. Because the area is rich in ore and mining locations, it experiences an increased amount of lightning, which is why this forest guardian got the name after the Slavic god of thunder and lightning.

A few weeks ago, The Slovak Spectator joined the Amateur Traveler podcast, hosted by Chris Christensen, for one episode to tell the world more about Bratislava and other nice places that are worth visiting in Slovakia. Click on the picture to listen. (Source: Amateur Traveler)

VIDEO: In 1971, figure skater Ondrej Nepela became a world champion for the first time. Two years later, when he grabbed his third world title, he ended his competitive career at the age of 23 and later moved to West Germany. Above, he performs his 1971 winning skate routine.

Slovak singer Jana Kirschner has released a soundtrack for the Slovania [The Slavs] TV series. It is called Láska neumiera [Love Doesn’t Die].

“Love is the theme of these days,” she said to the Sme daily. “I think many of us have realised it is perhaps the only certainty we have in this world. That’s why the song is called Love Doesn’t Die.”

She recorded it with folklore singer Štefan Štec. The producer and co-author of the song is Kirschner’s partner, Eddie Stevens. The track was recorded at the Special Bikkie studio in London.

That is it for this week. Have a great weekend!