News digest: Controls on borders and chaos in statistics

The situation keeps deteriorating. More than a quarter of schools launched in-person education. 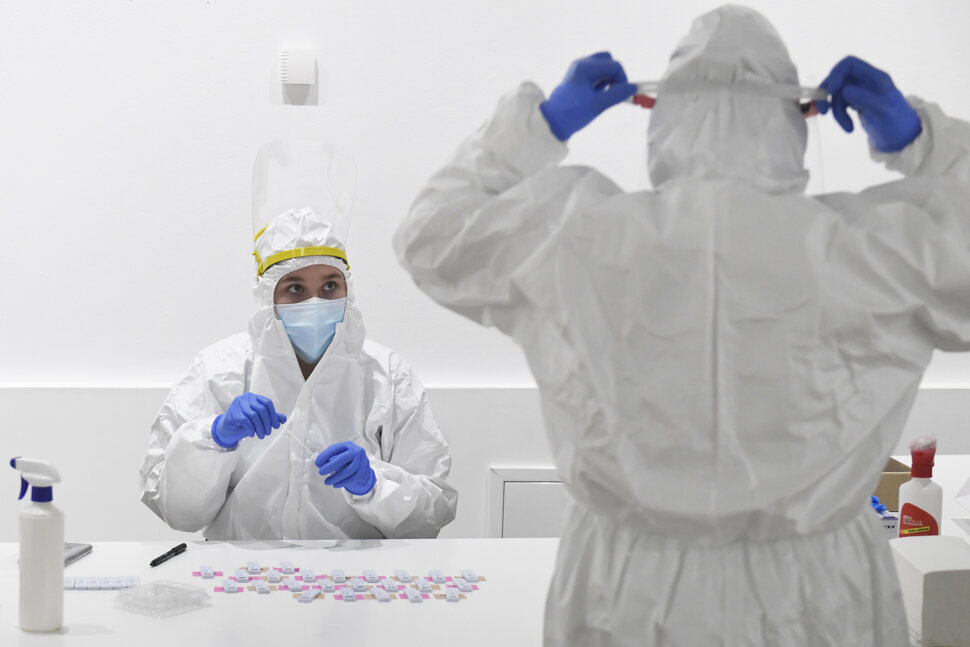 This is the Wednesday, February 10, 2021 edition of Today in Slovakia. Learn about politics, business, and other notable events of the day in Slovakia in less than five minutes. If you like what we are doing and want to support good journalism, buy our online subscription. Thank you.

Everybody coming from abroad must register and self-isolate

Due to the rising threat of Covid variants, Slovakia will toughen up conditions for everybody crossing its borders.

Starting on February 15, all incomers (including those coming from safe countries) will have to register with the eHranica form and self-isolate for 14 days, either at home or at a state quarantine facility.

After eight days, incomers can get a PCR test. If they test negative, they can end their quarantine.

There will be exceptions for cross-border commuters, who will need a negative PCR or antigen test result no older than seven days.

More details should be specified in the coming days. 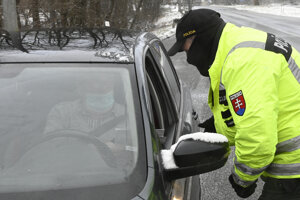 Several analysts working with Slovak coronavirus data have recently pointed out that the statistics on recovered patients include not only the number of positive cases identified by PCR tests but also those who have recovered after testing positive with an antigen test.

However, it is not clearly stated in the statistics that the number includes both these categories.

As a result, it is not clear now how many active cases there are in Slovakia and the statistics presented on the official korona.gov.sk website might be distorted, as several analysts have pointed out. 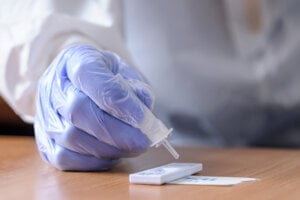 A second satellite to space

The second satellite constructed in Slovakia should start orbiting the Earth this autumn.

Named GRBAlpha, the satellite is an international project. It has a cubic shape measuring 10 x 10 x 10 cm. The satellite is currently in Moscow, awaiting its launch into space. It will be carried onboard a Russian space rocket, which will be launched from the Baikonur Cosmodrome in March or April.

The main task of the satellite will be to support amateur radio activities. It will also perform a scientific experiment related to gamma rays. 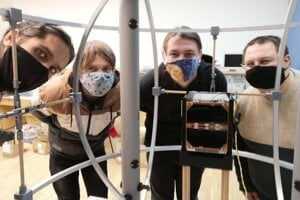 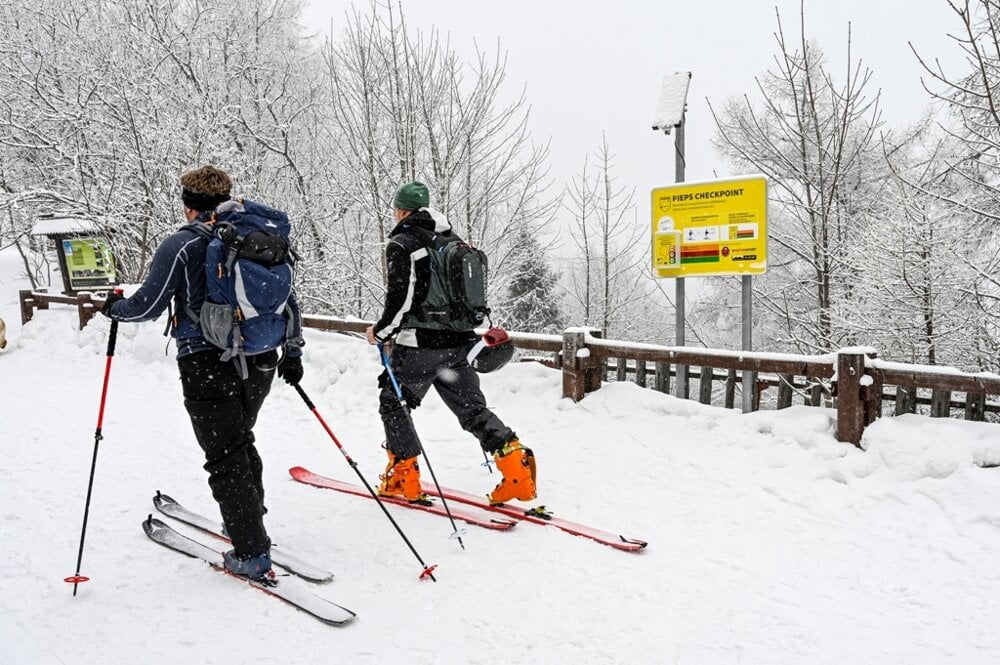 A new avalanche beacon checkpoint was established in Hrebienok in the High Tatras. (Source: TASR)

Mobster Marian Kočner used to call him Gambino. He feared the idea that Daniel Lipšic could get into power because the state would then start paying attention to how Kočner and his friend Norbert Bödör earned their millions.

When Robert Fico's government started wobbling after the murder of Ján Kuciak and Martina Kušnírová, Kočner conversed about it in the coded Threema app with tax fraudster Ladislav Bašternák.

Today, Kočner is serving a 19-year prison sentence for the forgery of promissory notes. Bašternák is serving five years in prison for tax fraud. Bödör is in pretrial custody regarding the corruption case Dobytkár (Cattle Breeder).

Daniel Lipšic has been elected special prosecutor by MPs of the ruling coalition led by OĽaNO of Igor Matovič. 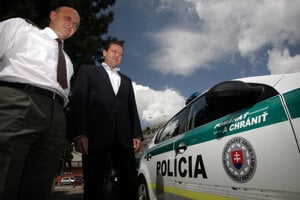 Related articleAn enemy of Kočner with many friends in politics. Daniel Lipšic is the new special prosecutor Read more 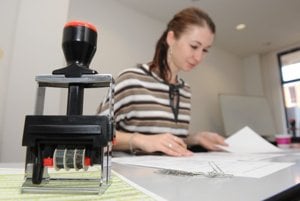 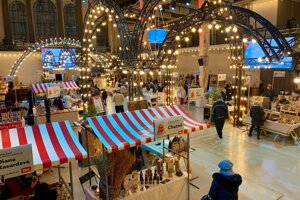 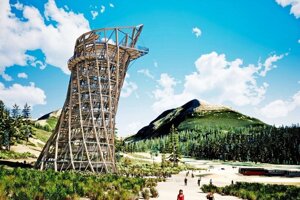