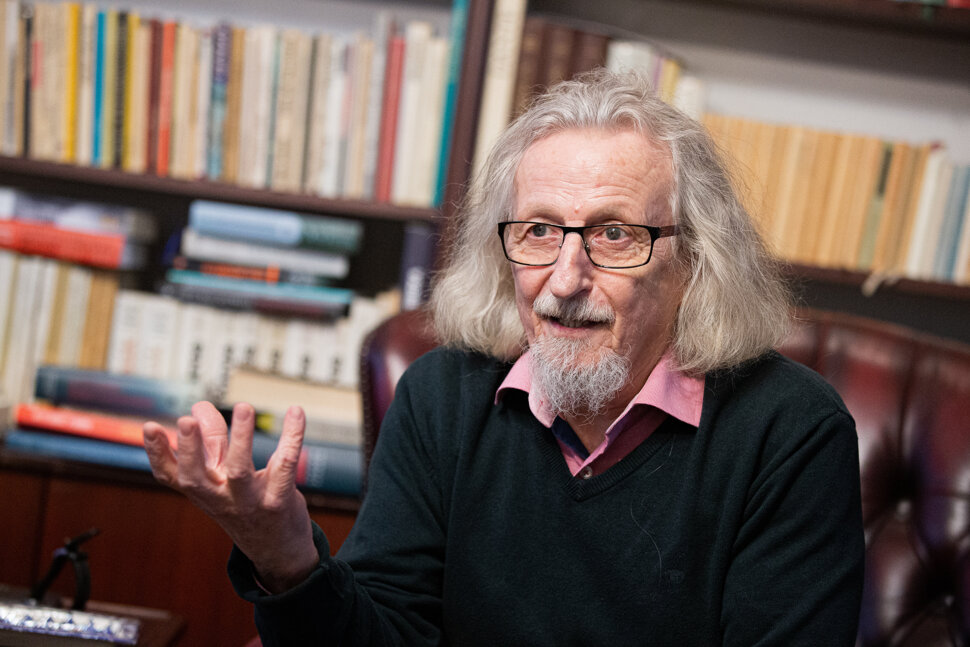 Nationalism creeps into football, the media loses its independence and cultural events turn into political rallies. This is how Péter Hunčík, a psychiatrist from Dunajská Streda, near the Hungarian border, describes what the money from the Hungarian Prime Minister Viktor Orbán does in the south of Slovakia.

An international group of journalists has mapped the flow of subsidies from the Viktor Orbán government to countries neighbouring Hungary. This Orbán policy has been criticised for many years. What is really wrong with a country supporting compatriots abroad?

In essence, the Hungarian government subsidises the entire Carpathian Basin, not just Slovakia and this is not a new phenomenon. As early as the 1990s, we read about cases where people carried money in plastic bags from Hungary across borders.