When the pandemic ends, the return of bookstores will be spectacular 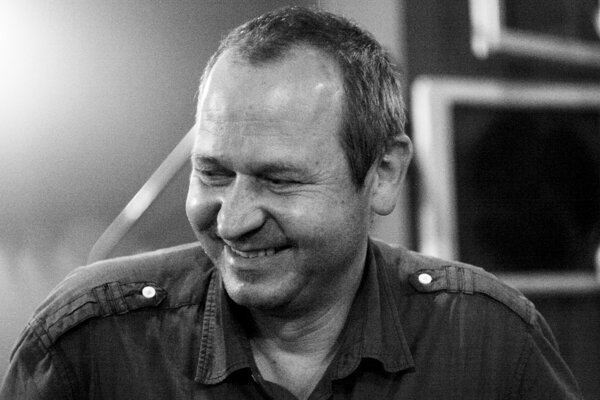 Nearly 20 years ago, the re-publishing of a tiny book on the disappeared nooks and courts of Bratislava from the 1920s triggered the success of the Bratislava-Pressburg edition of the family publishing house Marenčin PT.

Since then, it has published more than 120 titles on Bratislava along with books on the underworld in Slovakia or fiction by noted contemporary author Michal Hvorecký. The Slovak Spectator asked its founder and owner Albert Marenčin Jr. about the publisher's books on Bratislava, the impact of the coronavirus pandemic on the book industry and more.

The Slovak Spectator (TSS): What effect has the coronavirus pandemic had on your publishing house or on the book industry in Slovakia in general?

Albert Marenčin (AM): Slovakia is a small market, limited by its 5.4-million population and its language. Over the years, it has grown as bookstore chains expand - mainly Panta Rhei. It mainly set up shops in shopping malls, while many traditional small bookstores could not compete with these chains and disappeared. Internet sales made up only a small part of the book market - about 15-20 percent.

With the pandemic, everything has changed. Sales through online shops have increased, bookstores have closed. Our publishing house booked a decline of about 20 percent last year. However, further pandemic waves are becoming increasingly destructive for the book market. Internet sales have risen sharply, but there is nothing that has been built for decades - small community local bookstores that provided not only book news, but also space for meetings, reading and discussions - what's called living culture.

I’m still optimistic. I believe that when this pandemic ends, the return of bookstores will be spectacular.

TSS: Do you expect the pandemic to be reflected as a theme of writers' upcoming works?