Vlhová wins slalom in Swedish Are

She took the lead over Switzerland’s Lara Behrami-Gut for the World Cup overall title. 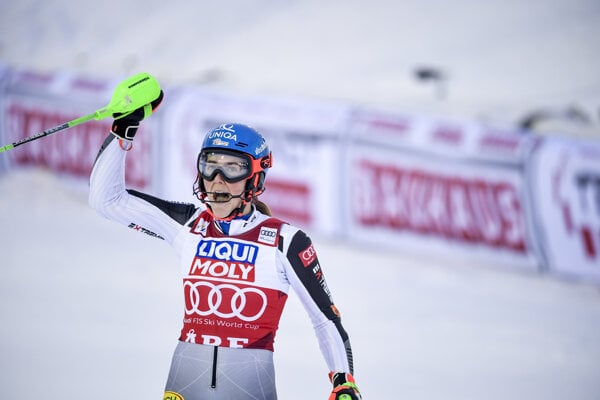 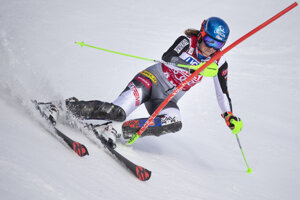 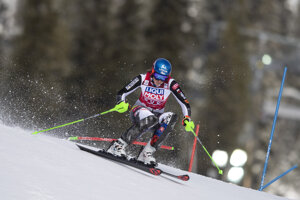 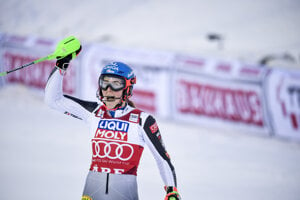 This is the second consecutive slalom win and fourth of the season for Vlhová. With the victory, Vlhová added to her lead and took a step toward defending her slalom globe. Vlhová also took the lead over Switzerland’s Lara Behrami-Gut with 64 points.

The competition in Are continues tomorrow.