The state is unable to fine drivers for missing e-stickers. MPs failed to remedy the error

60 days is too short for a fine for drivers on highways without e-stickers. 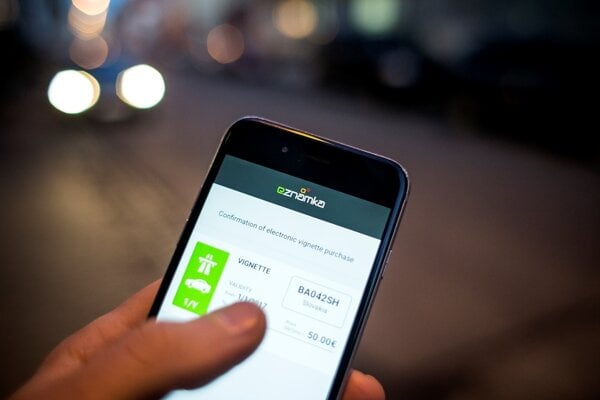 Slovakia will keep losing millions of euros in fines for illegal driving on highways after parliament failed to patch a hole in legislation during the coalition crisis.

On March 18, parliament failed to override the veto of President Zuzana Čaputová on the amendment to the law on highway stickers (or vignettes), with 73 out of 122 MPs present voting in favour of the proposal. To break the veto, at least 76 members of the 150-seat parliament must vote for the bill.

The bill was to extend the period for imposing a fine on drivers on highways without an e-sticker from the current 60 days to two years.

As a consequence, while the IT system is able to detect cars without a valid e-ticket on highways and dual carriageways; the procedure that follows lasts too long to allow the authorities to fine the drivers within the 60-day deadline. They can be fined only when caught red-handed on the highway by a police patrol.