More than 4.8 million participated in the census. Which region had the highest turnout?

The census is not over yet. 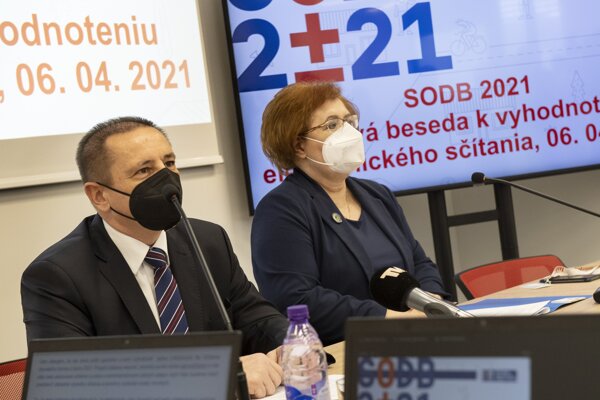 Most people participated in the electronic form of the census on the day it opened. The Statistics Office reported that 651,152 inhabitants of Slovakia took part on February 15.

Altogether, 4,884,007 people, almost 86 percent of inhabitants, participated in the census.

More women than men participated in the census at a ratio of 52:48 percent; inhabitants in towns were more active than those in the countryside at a ratio of 55:45 percent. 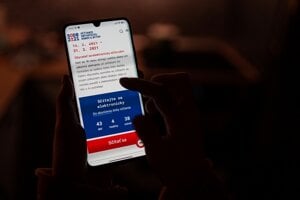 “The electronic census exceeded our expectations and we honestly thank everyone who contributed to the success,” said Alexander Ballek, chair of the Statistics office, at the press conference on April 6. He praised the work of municipalities who worked on this project.

The census is not over yet. The assisted portion began on April 1. This will be ongoing in each village for six weeks. Specific dates will be announced by the Statistics Office and municipalities will have 21 days for the preparation of contact points, where inhabitants can take part in the census. Those who request a census assistant by telephone or email will be visited by them at home.

The assisted census should be over by October 31, 2021. Other data will be available in 2022, complexly processed data should be accessible by the beginning of 2024.