Last remains of the extensive fortification system in Košice

An outdoor theatre and a reception area complete the site of the Executioner's Bastion and Radoshto. 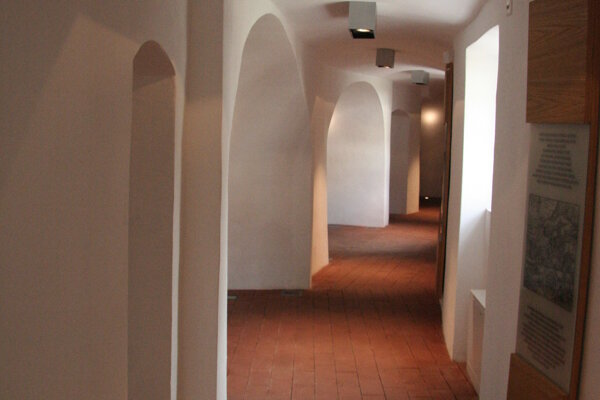 Named for its proximity to the dreaded mediaeval torture chamber, the largest of the defensive bastions on the Košice city wall (built in the late 15th century) was rebuilt and enlarged many times as modern weaponry shifted from siege engines to gunpowder.

Once the site of the city’s east gate, known as the “Painted Gate”, the structure provides the sole remaining evidence of the extensive fortification system that allowed Košice to flourish in the Middle Ages.