The chair of the retailer's initiative claims that it is only the first of many lawsuits to follow. 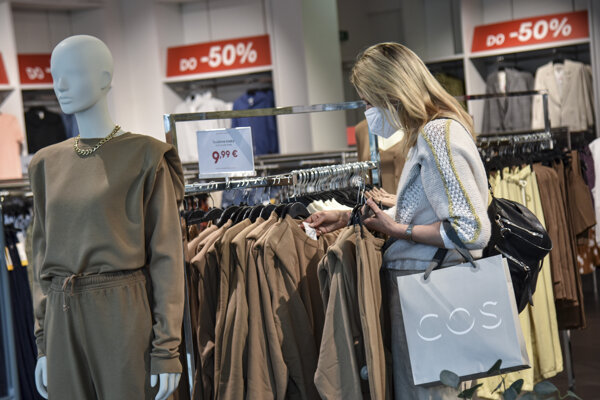 Slovakia is facing its first lawsuit at the European Court of Human Rights for delayed compensation for closed shops during the first wave of the pandemic. The Denník E daily reported that the company Denim Retail submitted a lawsuit for €2 million, which has been accepted and will be dealt with by the court.

The retailer said that the promised compensation law still has not been approved. Economy Minister Richard Sulík wanted to submit it to the government during the spring coalition crisis and claimed he was not successful because of Finance Minister Igor Matovič.

The state covers company costs for unworking employees, partial rent, and the repayment of loans, and has postponed some levies. The law should have covered the costs universally.