Dobšinská cave is a UNESCO World Heritage Site with ice that was formed during the Ice Age. 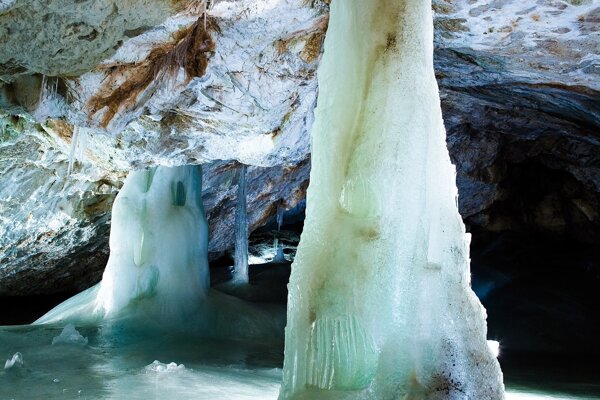 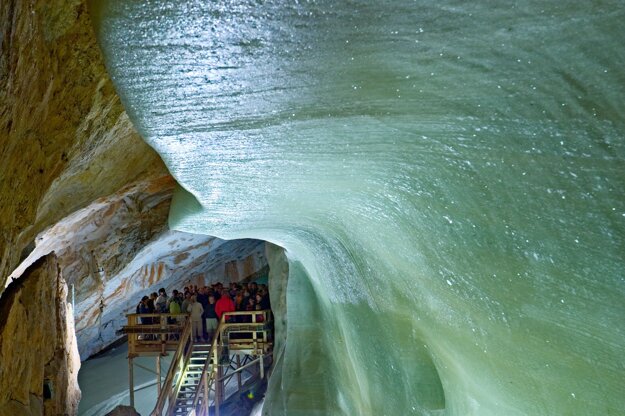 The cave is a UNESCO World Heritage Site. The ice in the cave was formed during the Ice Age, beside a massive underground lake, permanently frozen and holding an estimated 110,000 cubic metres of ice. Since the late 19th century, when Dobšinská became the first cave in Europe to be electrically illuminated, visitors have been able to delve about 500 metres into the mountainside to two main halls beside the lake.

There, in a year-round temperature of about -1 °C, they can stop, gasp and shiver, rueing the decision not to pack an extra sweater after all.