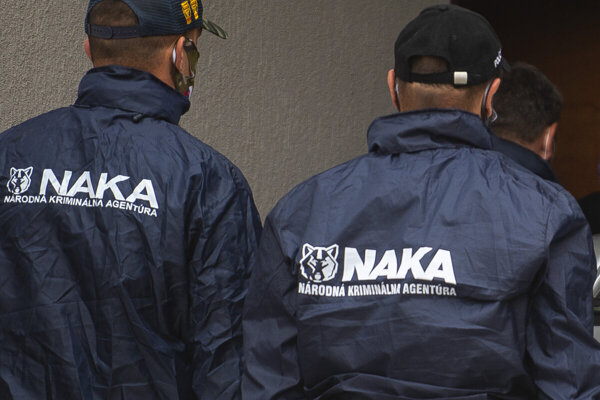 The inspectorate of the Interior Ministry intervened on June 10 at the premises of the National Criminal Agency (NAKA).

According to the information of the Denník N daily, they seized investigative files concerning the currently investigated cases within the Očistec (Purgatory) operation. This is related to the alleged influence of the investigation and the manipulation of the statements.

Discussion about the influence of the investigation was brought up by the opposition, after the meeting of the ten top constitutional and law enforcement officials at the premises of the Slovak Information Service (SIS) on Monday, May 17.

The Regional Prosecutor’s Office in Bratislava said that it will not provide any information about today's intervention at NAKA.

Interior Minister Roman Mikulec sent his statement to the media. He repeatedly declared that all information he receives as a recipient by law is forwarded to the relevant departments of the Police Corps.

This was also the case for SIS intelligence concerning the possible influence of investigations. Based on this, a team was set up that deals with the above facts and verifies their credibility.

The Interior Minister believes that today's act of the Inspection Service at NAKA was in full compliance with the law and based on the decision of the prosecutor.