Attorney-turned-prosecutor: Penal law can be an opportunity for large law firms

The career decision to go into prosecution service does not need to be final, says Special Prosecutor Daniel Lipšic. 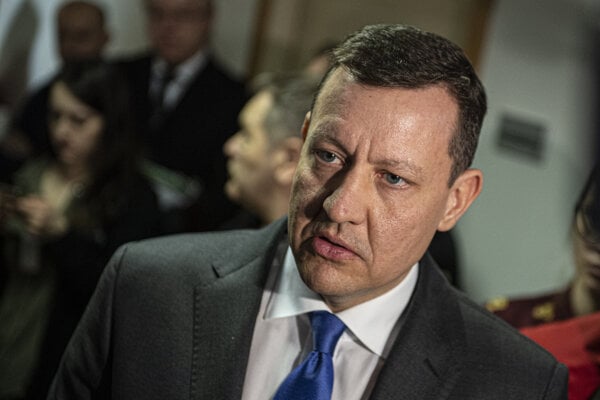 In the US, we were trained by dealing with specific cases, recalls Special Prosecutor Daniel Lipšic of his studies at Harvard University. The career decision to go into prosecution service does not need to be final, believes the special prosecutor who took up the post in February 2021, until when he served as an attorney.

You studied at Harvard Law School. What are the benefits of studying law abroad compared to studying it in Slovakia?

I cannot compare it with the level and style of instruction at law faculties nowadays, because I taught a long, long time ago. In my time as a student, learning laws, judicature, doctrine and theses by heart was highlighted, while there was less focus on the lawyers’ ability to apply the law to concrete cases. When I studied abroad, we would not take tests, but rather solve case studies, often very complicated ones. The important thing was for the student to show their ability to logically apply the law. That was the main difference back then.

Do you consider studies in the US an added value in practising law in Slovakia given the differences in the countries’ legal systems?

In Slovakia, the differences between the two main legal systems, continental versus Anglo-American, is often stressed when teaching law. The difference is not as large in recent decades, though. Common law is basically just civil law, and all other legal sectors are codified, like constitutional or penal law. There are differences, but not dramatic ones. I believe that whoever learns to apply law in one country can learn to apply law in another country with a different legal system in a relatively reasonable time.

Which skills and qualities did you value in students and graduates the most when you served as an attorney and worked with young lawyers?