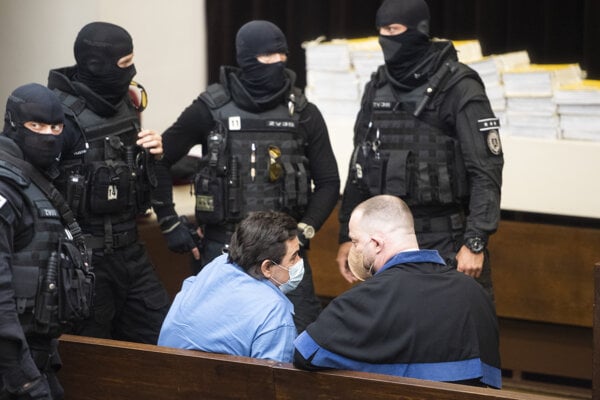 On 15 June, a senate of the Slovak Supreme Court decided to overturn the not-guilty verdicts returned in September last year by the Specialised Criminal Court in the trial of Marian Kočner and Alena Zsuzsová.

The pair had been accused of masterminding the murders of journalist Ján Kuciak and his fiancée Martina Kušnírová in February 2018, an event that rocked Slovakia and attracted global attention.

Prosecutors secured the convictions of the hitman, his driver and an intermediary, but they failed to convince the court that Kočner and Zsuzsová were behind the murders.

Now the Supreme Court has decided that they should get a mulligan. This was not quite how they phrased it, of course. Rather, Peter Paluda, the Supreme Court senate chair, stated that the Specialised Criminal Court “didn’t deal with all the circumstances, hasn’t justified a comprehensible verdict and failed to take all evidence into consideration,” the TASR newswire reported.

Bewilderingly, the Supreme Court then ruled that exactly the same judges who apparently failed to consider all the evidence — there are no juries in Slovak trials, so this was their main job — should hear the retrial.