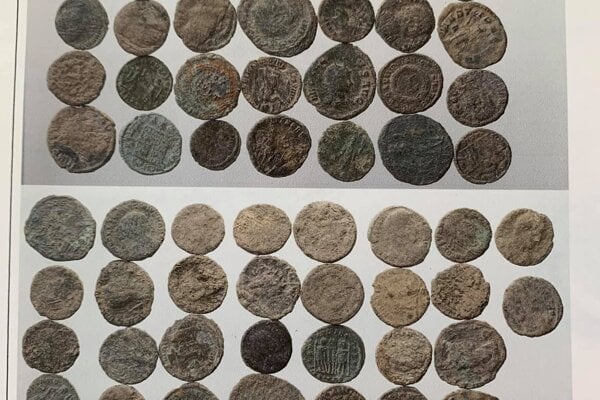 They were probably found in Slovakia during illegal pseudo-archaeological activities and then illegally transferred to Norway.

The return of illegally exported cultural objects abroad is carried out in accordance with the obligations of international law and on the basis of the UNESCO Convention and the Norwegian Act on the Protection of Cultural Heritage.

“The illegal trade in cultural heritage items is a large-scale global problem,” said Foreign Affairs Minister Ivan Korčok, as quoted by the SITA newswire. “I'm very happy to have these items returned to where they belong, in Slovakia.” 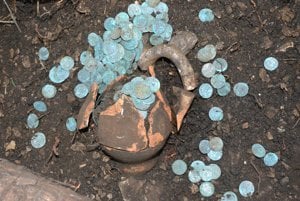 From our archive Hundreds of coins found near Lučivná Read more