Meadows and neglected gardens full of weeds you can eat 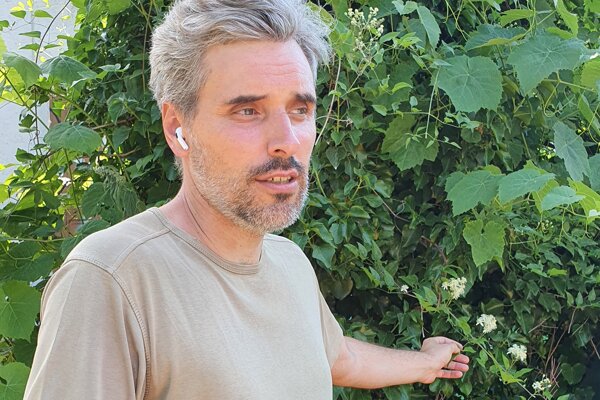 Common orache, couch grass or burdock. Gardeners fear their occurrence in the well-attended beds of their gardens. For Dodo Dobrík, these plants are a blessing.

The non-cultivated plants, commonly known by the somewhat degrading term of weed, have been enriching his menu for years. He uses them to make teas and sauces or adds them to salads and soups.

Dobrík's determination to share this long-term hobby of his led to occasional courses he holds on these plants and their usage in the kitchen. He also runs the Herbarium of the City website, where he shows that interesting natural treasures grow on the edges of sidewalks, roundabouts, bridges and concrete squares.

In the near future, the Bratislava city authorities plan to install information boards on these plant species commonly found in the city, for example, in the increasingly popular unmown meadows. 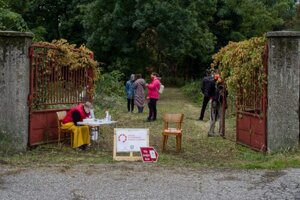 “If you don’t know someone, you have no relationship with them,” said Dobrík during a tour of non-cultivated vegetables growing in the Prüger-Wallner Garden in Bratislava’s Old Town, an event that was part of the recent Weekend of Open Parks and Gardens. His aim is to get people acquainted with these plants and, as he says, form a relationship with them.

“You will not just protect weeds, but when you realise that this is pulmonaria, this is bloodwort and this is galinsoga, your view of them will change.”

Weeds on the plate