He also talked of an alleged bribe for former PM Peter Pellegrini. 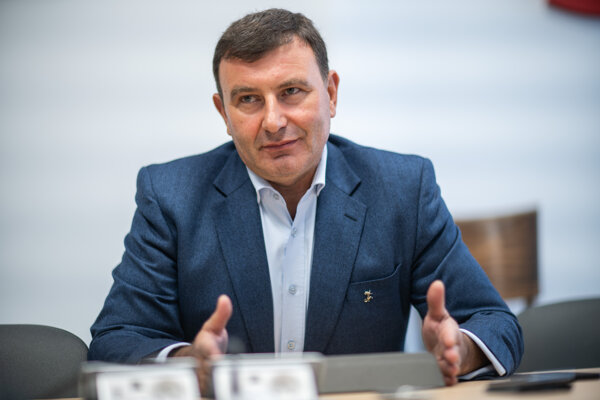 Another person nominated by the Smer-led governments who is currently in custody for corruption-related charges has started working with the police.

František Imrecze, former head of the Financial Administration who was arrested in late January 2021 during the Mýtnik (Toll Collector) police operation, reportedly told the police about a secret meeting at the Government’s Office when Smer chair Robert Fico was PM. They allegedly discussed the targeted investigation of ex-president Andrej Kiska in a tax scandal involving his KTAG company, the Aktuality.sk news website reported.

Imrecze was supposed to take Ľudovít Makó, a former chair of the Criminal Office of the Financial Administration, along with him because Kaliňák requested it.

Read more articles by the topic
This article is also related to other trending topics: Peter Pellegrini, Robert Kaliňák