The decision comes after several protests took place to oppose the closure of some crossings. 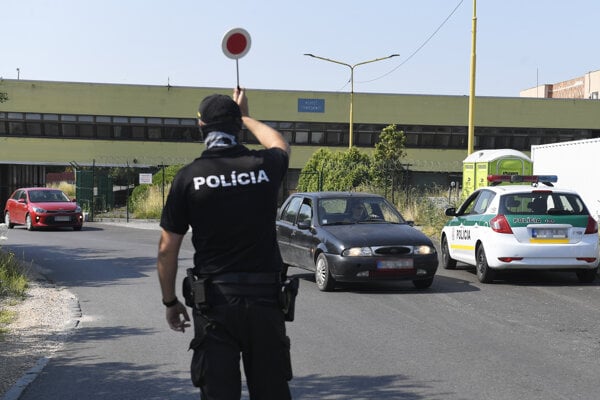 It is possible that smaller border crossings in Slovakia that were closed at the beginning of this week will soon reopen.

Up to 500 employees of the Financial Administration and up to 200 members of the Prison and Court Guard Service (ZVJS) will help with daily border checks until the end of this year. The cabinet approved this decision at its July 7 session.

“We have 33 small border crossings that have been closed,” he said after the cabinet session, as quoted by the TASR newswire. “We’ll try to gradually open as many of them as possible.”

He has promised to create a special lane for vaccinated incomers.

If the situation in the neighbouring countries worsens, the border regime will be toughened up, Mikulec added, pointing to the rising numbers in the Czech Republic. 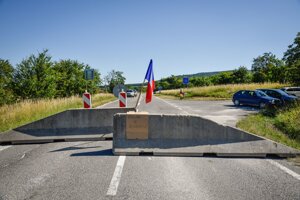 The cabinet’s decision came after the inhabitants of municipalities situated close to the closed border crossings protested. Some people even tried to remove the barriers erected by the police.

Representatives of the companies residing in the regions on both sides of the borders and some retailers have complained.

Czech Interior Minister Jan Hamáček meanwhile confirmed on Twitter that his Slovak counterpart Mikulec informed him that all border crossings between the two countries that are currently closed will reopen by the end of the week and that the police checks will be random, TASR reported.