He joined the Academy of Motion Picture Arts and Sciences along with British actor Robert Pattinson. 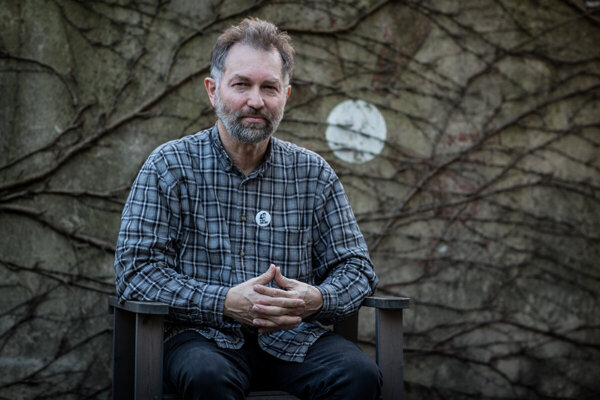 Martin Štrba, a Slovak cinematographer, has become a member of the Academy of Motion Picture Arts and Sciences (AMPAS), which grants the Oscar awards every year.

The 59-year-old Štrba has been devoted to photography since his youth. During his secondary school studies, he focused on this art form, but in later studies he shifted to camerawork at the Academy of Performing Arts in Prague (FAMU).

How to become an AMPAS member

Everybody needs to be mentioned as a cinematographer in at least two feature films, one of which had to premiere in the past three years and meets certain standards. Another option is to be the cinematographer of a film nominated for the Oscar award or have made significant contributions to the development of camerawork.

A new member can be nominated by two existing AMPAS members; one cannot nominate himself/herself on their own.