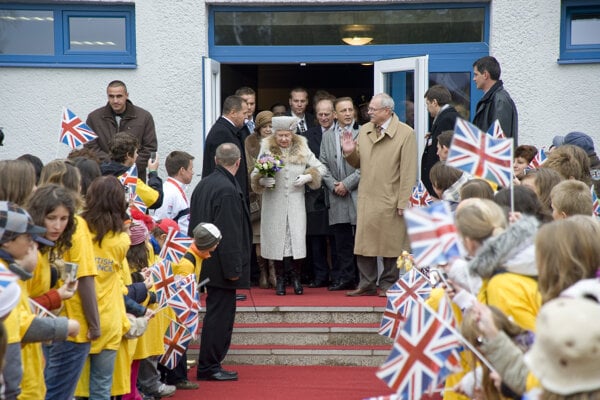 Opened, forced to close, re-opened, a shot director, two regime changes, and visits from top politicians as well as Her Majesty Queen Elizabeth II – over the years the Bratislava office of the British Council has seen a lot.

But as the institution celebrates 75 years since it first opened its doors in Bratislava, its current director says that through its eventful history the British Council’s mission – to spread awareness of British culture and education, and teach the English language – has always remained the same, and will continue to do so in the future.

“Many of the things we did when the British Council first opened in Bratislava, we’re still doing now: promoting British education, teaching the English language, providing examinations in Slovakia, promoting the UK’s culture,” Alastair Bassett, director of the British Council in Slovakia, told The Slovak Spectator. “Our mission has really stayed more or less the same since then.”

The British Council started operating in post-war Czechoslovakia in 1946. It opened its Bratislava office on June 20, 1946, just one week after its office opened in Prague.