Good evening. Find below the Monday, July 26, 2021 edition of Today in Slovakia and learn about the main news of the day in less than five minutes. We wish you a pleasant read. 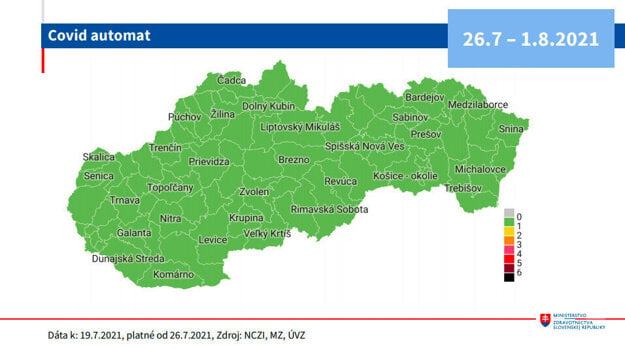 All districts of Slovakia remain in the green tier this week, meaning that the measures applied based on the Covid automat alert system are very mild.

However, people are still required to cover their faces inside public buildings, on public transport, in taxis and when attending mass events, including those held outside. A negative test result is required when attending a wedding celebration, a funeral feast, a party held in a restaurant and so on, as well as when visiting a swimming pool or wellness centre, except for children younger than six years. An alternative is to have a confirmation of vaccination or recovery from Covid.

Yet, there have been some modifications to the rules effective from Monday. For example, the Public Health Authority (ÚVZ) prolonged the validity of negative test results, which need to be shown when attending a mass event with more participants than allowed (i.e. 500 indoors and 1,000 outdoors in green-tier districts). As a result, participants can show a negative PCR or LAMP test result no older than 24 hours before the event starts (up from 12 hours). Antigen tests are not accepted.

At the same time, it unified the definition of a fully vaccinated person and increased the age limit for testing, meaning that from now on, children younger than 12 years do not have to be tested.

To find out more about the most important happenings in Slovakia, check out our Last Week in Slovakia, published earlier today. 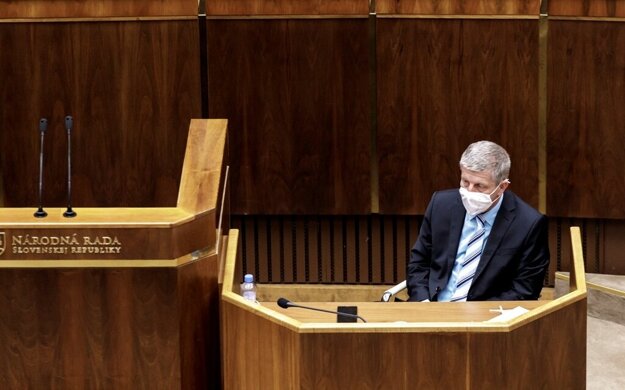 Health Minister Vladimír Lengvarský during the discussion in the parliament. (Source: TASR)

No medals for Slovakia so far 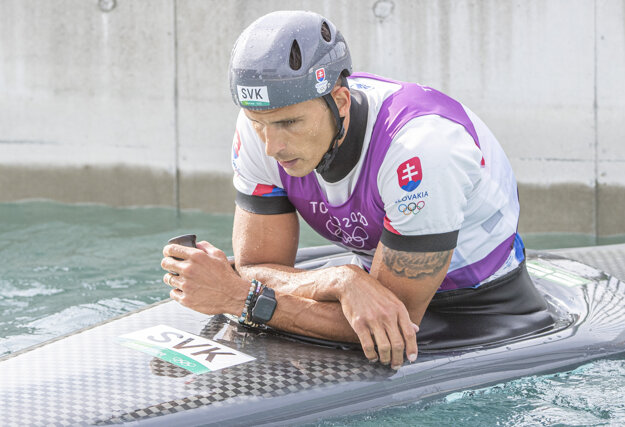 None of the Slovak athletes attending the 2020 Summer Olympic Games in Tokyo has won a medal so far.

Two of the biggest medal hopefuls, skeet shooter Danka Barteková and slalom canoeist Matej Beňuš, failed to meet their expectations on Monday. Barteková failed to make it to the finals, while Beňuš, who won the qualification rounds, had problems in the final race and ended up sixth.

Meanwhile, boxer Andrej Csemez won the match in the Round of 32 in the men’s middleweight category, and badminton player Martina Repiská won her first match at the Olympics.

The recently opened PumpPark in the Petržalka borough in Bratislava belongs among the biggest complexes of its kind in central Europe, offering nearly 550 metres of tracks with various difficulty. This community project was created after reconstructing the existing but dilapidated bicross cycling track. 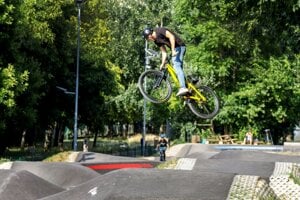 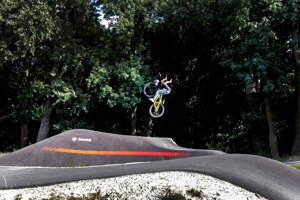 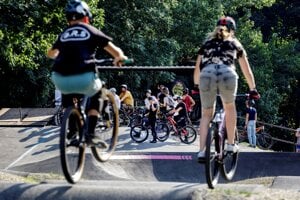 After nearly one year into his term as the UK Ambassador to Slovakia, Nigel Baker is still not sure what some people look like without their masks on. After he presented his credentials to the president in August 2020, he only had a month of what he calls a “relatively normal life” before the second wave of the coronavirus pandemic hit Slovakia, resulting in a lockdown that lasted well into the spring.

In an interview, Ambassador Baker, who has returned to Slovakia 24 years after he first served here as the deputy head of missions in the 1990s, admits the coronavirus and Brexit are the two main things that have kept him occupied, but not the only ones, because, as he says, British ambassadors will always have a long list of things to do in Slovakia. 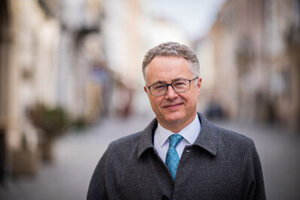 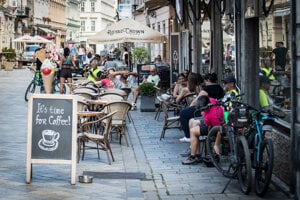 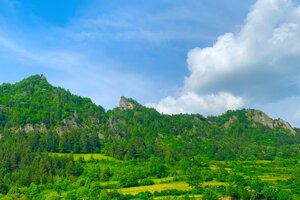