Race walker Matej Tóth did not repeat his Olympic success in Sapporo.

Good evening. Catch up on the main news of the day in less than five minutes with the Friday, August 6 edition of Today in Slovakia . We wish you a pleasant read.

For weekend tips and reads, check out our Spectacular Slovakia roundup. This week, Peter Dlhopolec is covering Louis Armstrong's visit to Czechoslovakia, veteran cars in Bratislava, and race walker Matej Tóth. The latest travel podcast episode is on the Orava region. 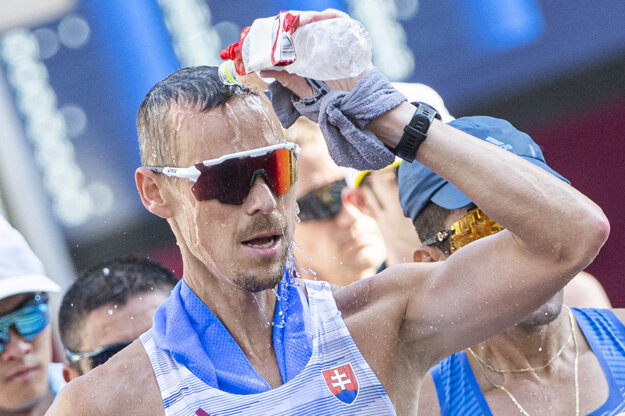 Matej Tóth competing in the 50km race during the Olympics in Sapporo. (Source: TASR)

In the last big race of his career at the Tokyo Olympics, the world champion and Olympic winner Matej Tóth finished 14th in the 50 km race.

“It was definitely one of the hardest races and I probably wouldn’t even have finished them if I hadn't had the motivation,” said Tóth as cited by the TASR newswire. “At forty kilometres, I felt like I wouldn’t have made it if there hadn't been that huge motivation to reach finish line and end it with honour. I’m disappointed, but it was an honour and I can look everyone in the eye that I did my best. It was the most I could do.”

Still, as the winner of the 50 km race from the 2016 Olympics, Tóth belongs among the biggest names in the history of Slovak track-and-field disciplines and sports in general. Juraj Berzedi of Sportnet brings his big story. 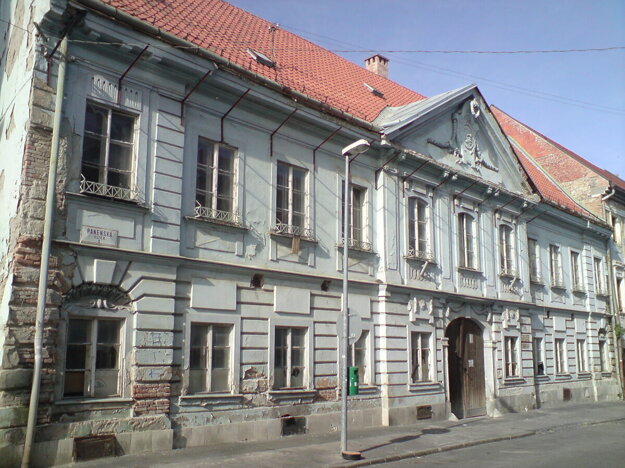 Habermayer Palace has been falling apart for decades. (Source: Wikimedia/Wizzard)

Despite their undisputed historical value, many palaces and manor houses across Slovakia are neglected and dilapidated. One of them is Habermayer Palace in the centre of Bratislava, even though its fate might be different. Its owner has come up with a project for its reconstruction. 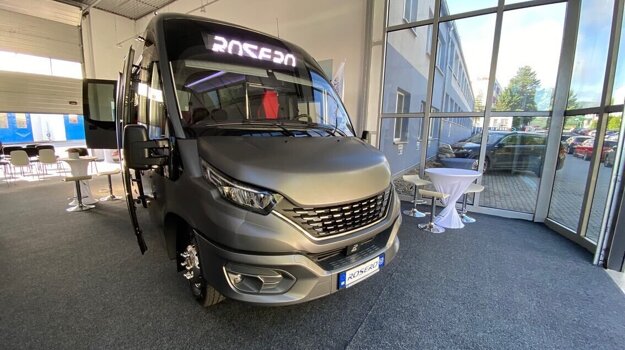 The first Slovak prototype hydrogen bus was manufactured by Rošero P in cooperation with the Technical University in Košice. (Source: FB TUKE)

The Rošero P company from Spišská Nová Ves, eastern Slovakia, has presented the first Slovak prototype hydrogen bus it has manufactured in cooperation with the Faculty of Mechanical Engineering of the Technical University of Košice (TUKE). The vehicle will be presented at the Expo in Dubai. 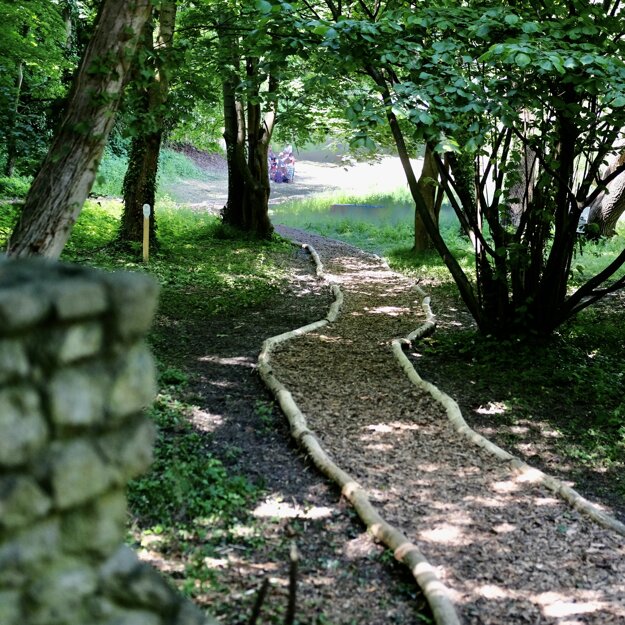 The Prϋger-Wallner garden in the Old Town of Bratislava, which recently began opening daily to the general public, was created by Heinrich Prϋger, the man behind the Savoy-Carlton hotel on today’s Hviezdoslavovo Square.

Home to a unique wetland habitat, the garden was completely forgotten about after WWII, but after restoration work over the last year it is now drawing in visitors.

Do not miss onSpectator.sk today: 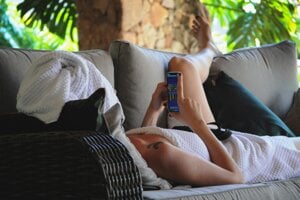 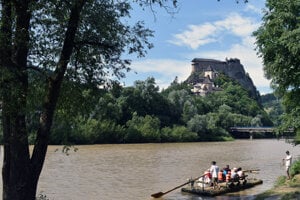 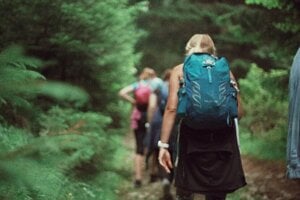 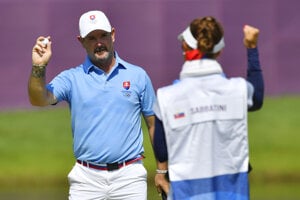 Now you're a legend, his wife whispered to him. Rory Sabbatini won silver for Slovakia Read more