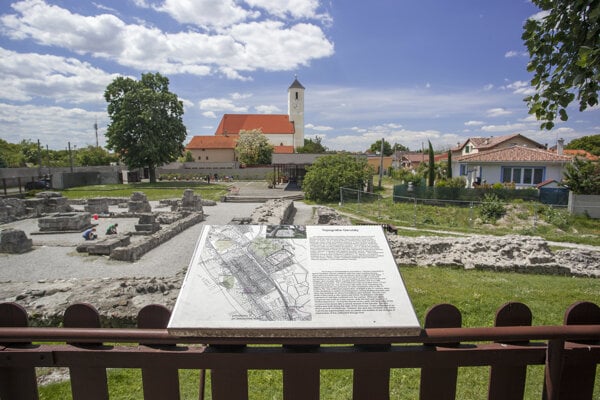 ​The Gerulata site in the Rusovce borough of the capital was officially included on the UN organisation’s list of globally significant sites at the end of July. It is the eighth such location in Slovakia.

Jaroslava Schmidtová, archeologist of the Ancient Gerulata Museum told The Slovak Spectator: “Adding Gerulata to UNESCO’s World Heritage List is an acknowledgement of the value [of the site] to the international community. We have become a site worth preserving for future generations.”

The Gerulata military camp, which dates back to between the 1st and 4th century AD, was part of the Limes Romanus, or border of the Roman Empire.

For decades it has been a lesser-known, but historically important attraction for tourists in the capital.

Visitors to the Ancient Gerulata Museum in Rusovce are greeted by a copy of a stone plate depicting the shepherd Attis from Phrygian mythology. 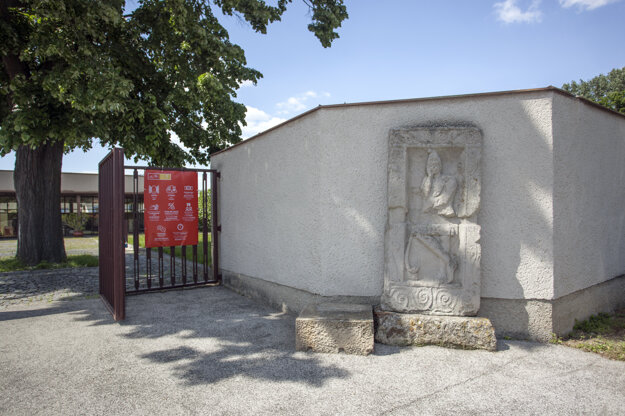 Copy of a stone plate depicting the shepherd Attis from Phrygian mythology. (Source: Courtesy of MMB)

The original plate, which was unearthed during an archaeological dig in the area, is on display in the museum and is one of its most valuable historical artefacts.

“Gerulata is a small Rome,” Schmidtová said. “The influence of the entire Roman Empire can be seen in this small area.”