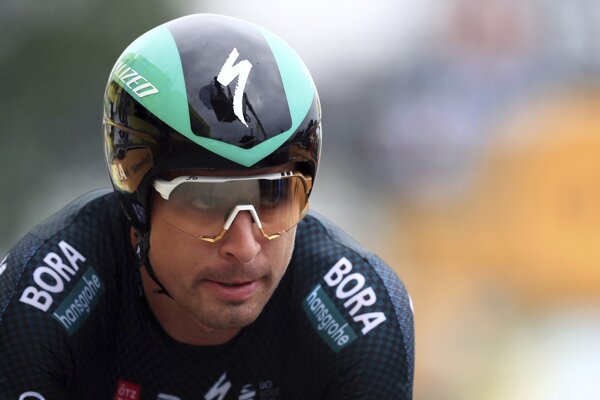 Peter Sagan will attend the Around Slovakia cycling race for the first time in history. Also the Tour de France four-time winner Chris Froome is set to compete.

He will be the first Tour de France champion to attend Around Slovakia. Another big name on the list should be the seventh man in this year's Tour de France, Alexei Lucenko from Team Astana.

“Legends will ride the Slovak roads,” said Ľudovít Lučanič, sport director of Around Slovakia, as quoted by the Sportnet website.

Around Slovakia takes place from September 15-19. The event will be broadcast by the Slovak public-service RTVS, as well as live on the Eurosport sport channel.

Seven teams of the highest category of the World Tour and six pro-continental teams promised to participate.