Can the Ružinov borough stub out cigarette butt littering? 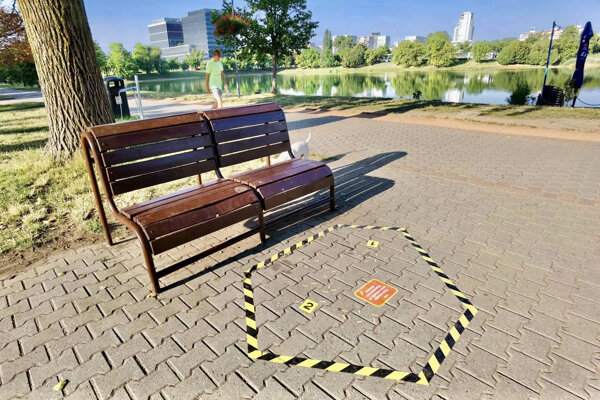 The Bratislava borough of Ružinov has come up with a small project to keep pavements butt-free. (Source: Facebook/Martin Patoprstý)
Font size:A-|A+

Because they make up the majority of plastic litter in the world, despite their tiny size, a borough of Bratislava is taking a more active, and creative, approach to reducing the number of cigarette butts on pavements.

The Ružinov borough teamed up with Comenius University in Bratislava and the ENVI – PAK organisation to create two small “crime scenes” around Štrkovec Lake.

“Although the surroundings of Štrkovec are clean and there are many bins, smokers throw cigarette butts on the ground, contributing to environmental pollution,” Ružinov councillor Martin Patoprstý wrote on Facebook. 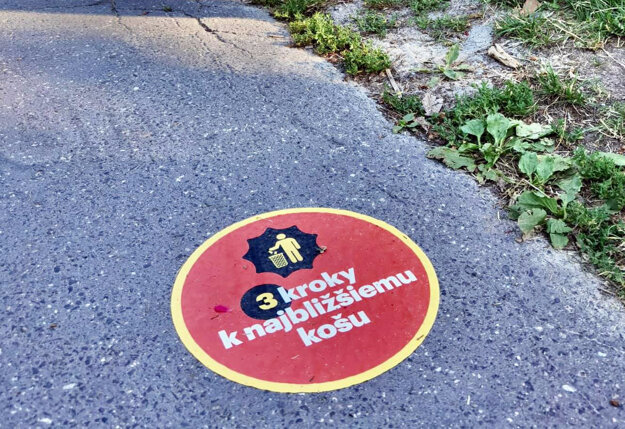 The "3 steps to the nearest bin" sign on a pavement by the Štrkovec lake in Bratislava. (Source: Facebook/Martin Patoprstý)

Many of the butts end up being tossed by benches and alongside pavements around the lake.

The new initiative, which will run until the start of October, aims to remind smokers that the nearest bin is very close to them. Even though Ružinov locals welcome the project, they are doubtful it will have a positive impact.

“People have no problem tossing an empty half-litre McDonald’s cup or a beer can on the ground so they will continue tossing the butts everywhere as well,” resident Petra Bartová commented below Patoprstý’s Facebook post. 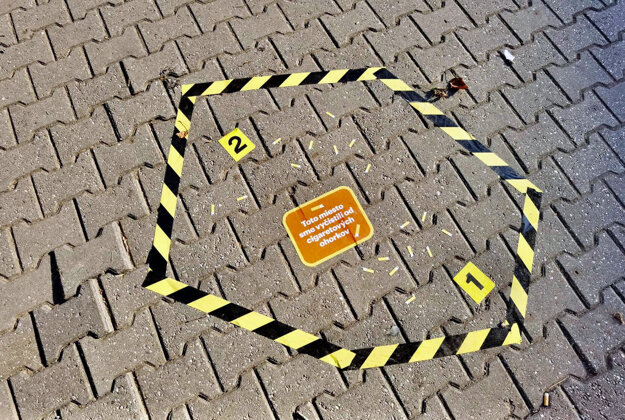 This place has been cleaned up of cigarette butts, a sticker on the pavement reads. (Source: Facebook/Martin Patoprstý)

The two “crime scenes” are not the first attempt at keeping Bratislava streets butt-free. In May 2021, the Petržalka borough installed several ballot bins near transport hubs.