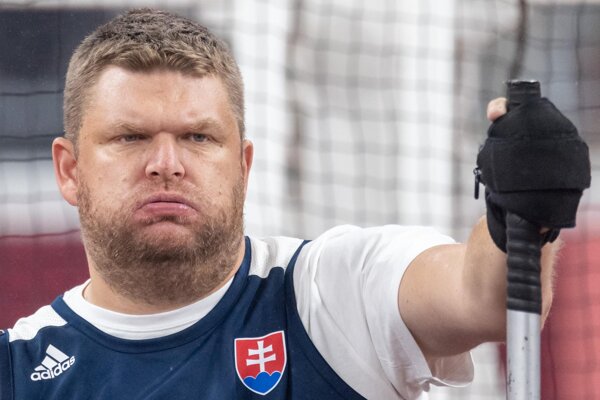 Slovakia won several medals at the 2020 Paralympic Games in Tokyo on September 1.

Para-athlete Marián Kuřeja won the bronze in the men's club throw - the F51 event, defending his place from the 2016 Paralympic Games in Rio de Janeiro. He was defeated by Musa Taimazov of Russia, who won the competition and created a new world record, and Zeljko Dimistrijevic of Serbia who took the silver, the TASR newswire reported. 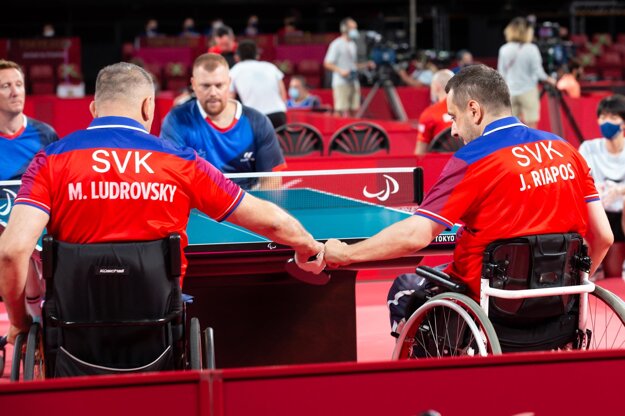