Prešov has public piano. Are you ready to tickle the ivories?

Street pianos also appeared in other parts of Slovakia in the past. 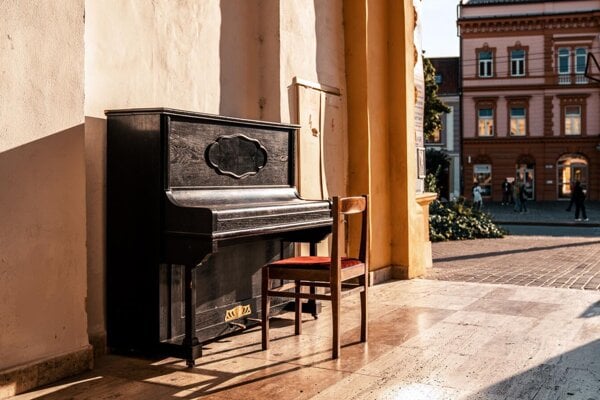 For the first time, a public piano has been placed in the downtown of Prešov, eastern Slovakia, where residents and visitors can sit and play some good music.

The older street piano can be found in the underpass at the entrance from the Main Street towards the courtyard of the Black Eagle.

“The aim of this cultural and educational initiative is to contribute to the development of culture in Prešov and also to import ‘cultural trends’ that are common in modern cities,” the PKO Prešov organisation said. 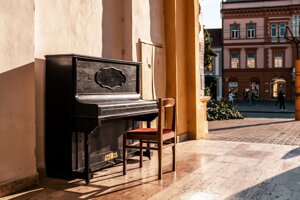 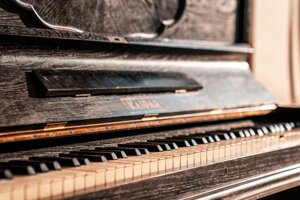 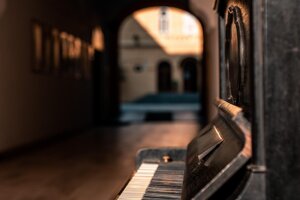 In the past, street pianos popped up in other Slovak towns and cities, such as in Bratislava, Trnava and Žilina.

Will the piano survive?

The piano in Prešov will be freely accessible to everyone until November 15, 2021. Everything also depends on the weather and people’s behaviour.

“We want to gradually teach the inhabitants of the city to appreciate the ‘unprotected’ objects that are becoming a part of our streets,” the organisation added. 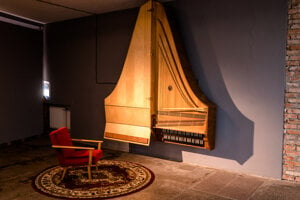 The initiative was inspired by the Play Me, I’m Yours artwork by British artist Luke Jerram, who has installed more than 2,000 street pianos in over 65 cities around the world.