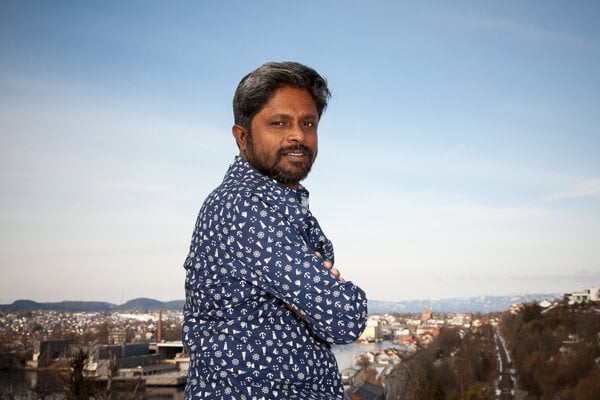 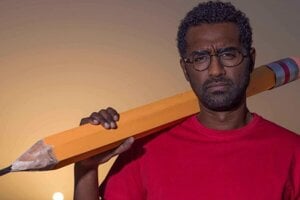 Related article: Sudanese cartoonist: Censorship not just something in some far away land Read more